Fueling an ongoing controversy, a recent I data review suggests that the long-acting I beta-agonist bronchodilator inhalers, a popular class of asthma medications, may be dangerous.

These drugs, which are designed to help relax airway muscles and improve breathing, include Serevent and Advair. As a group, they are expected to gross nearly $7 billion in consumer sales this year.

Dr. Shelley Salpeter a clinical professor of medicine at Stanford University, and his colleagues launched a broad review, or meta-analysis examining the results of 19 asthma drug studies that involved nearly 34,000 patients.

The findings suggest that salmeterol (Serevent) could be responsible for 4,000 of the annual 5,000 asthma deaths in the United States, according to the study authors. However the researchers caution that the very small number of deaths that were recorded in the studies limits the "reliability" of these numbers.

"The take-home message is that long-acting beta-agonists worsen asthma control and increase the risk for moderate asthma exacerbations, life-threatening asthma exacerbations and asthma deaths," Salpeter says. "These can occur without any warning, [such as] increased symptoms, which make them especially dangerous," he adds. "These agents should not be used."

However not all of the experts agree. Dr. Jeffrey Glassroth, professor of medicine at Tufts University in Boston, says that while they have some risks, long-acting beta-agonists can still "be helpful to some people." If the drugs weren't used, "We might prevent some adverse reactions, but we might create as many-or even more-problems in our asthmatic population," Glassroth says.

"'What I would like to see is more rigorous adherence to the current guidelines that suggest they aren't first-line therapy. There are other things to be used first, and for many patients, that may be all they need," he says.

It is not known why these drugs can be dangerous for some people and not others, Glassroth says, although research suggesting that African-Americans are at greater risk indicate that genetic factors may play a role. 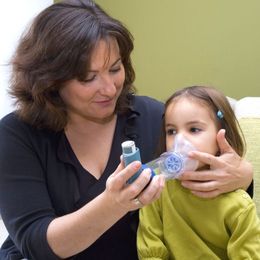 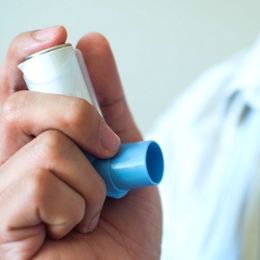