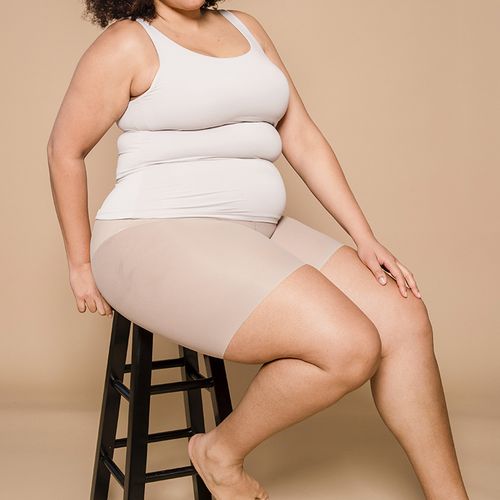 A large research study has discovered a possible association between obesity in mid-life and dementia, the decline of cognitive functioning.

Study co-author Rachel A. Whitmer, a research scientist in the Division of Research at Kaiser Permanente Northern California, and her colleagues studied the medical records of 10,276 members of the Kaiser Permanente health plan from 1964 to 1973. All of the people studied were between 40 and 45 years old. Following up on the members in 1994, the researchers found doctors had diagnosed dementia in 713, or 7%, of the patients.

Calipers were used to take a skinfold measurement that gauged body fat. Both men and women who had the most body fat were 60% to 70% more likely to have dementia than those who had the lowest fat levels.

The researchers took into account other factors such as cardiovascular health and diabetes to make sure they had a pure link between obesity and dementia. "We adjusted for everything under the sun we could think of that could possibly explain the size of this effect," Whitmer says.

However, she acknowledges that the researchers did not examine the physical activity of the subjects, making it unclear if lack of exercise could contribute to the development of dementia.

The findings, which confirm previous research, suggest that being tat has a detrimental impact on the brain," says Whitmer.

Although it's still unclear how extra weight leads to dementia, William Thies, vice president for medical and scientific affairs with the Alzheimer's Association, says one theory is that high-fat diets damage the brain. Whitmer says it's also possible that obesity could lead to inflammation, causing dementia or other problems in the brain.

She believes the findings are actually good news because they suggest that one of the risk factors for dementia is controllable. It's certainly hard, but people can make lifestyle changes and lower their weight. This shows that if you lose weight, it has good effects, and it means there are beneficial effects further down the line, Whitmer says. 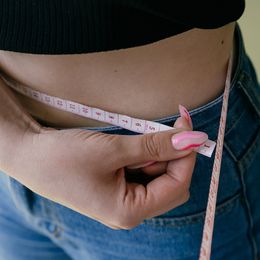 Secrets to Caring For a Loved One With Dementia 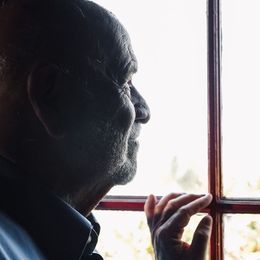