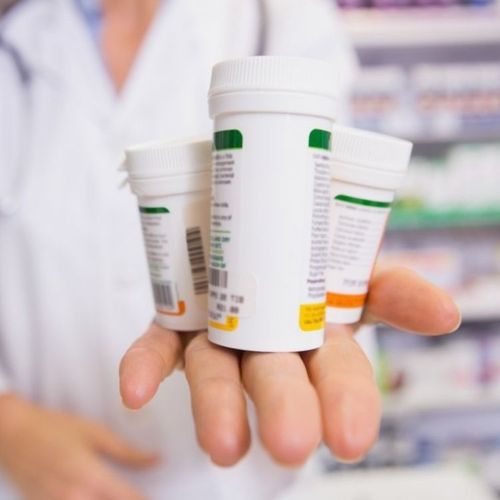 Recent European research suggests that combining aspirin and a second drug, dipyridamole, may be better than aspirin alone in helping stroke survivors ward off another cardiovascular event.

Both medications prevent clotting individually, and the combination has been available in the United States in the prescription drug Aggrenox. Current guidelines for what is called "secondary prevention of stroke" recommend aspirin alone, the combination of aspirin and dipyridamole, or a third clot-preventer, clopidogrel (Plavix), depending on individual patient characteristics.

Dr. Ale Algra, a Dutch neurologist and lead author of the European/Australasian Stroke prevention in Reversible Ischemia Trial (ESPIRIT), says, "The results of ESPIRI! combined with the results of previous trials, provide sufficient evidence to prefer the combination therapy of aspirin and dipyridamole over aspirin [alone]" for stroke survivors.

The reduction in risk is "a modest difference but a significant difference," says Dr. Cathy Sila, associate director of the Cerebrovascular Center at The Cleveland Clinic. "We're always looking for something that eats away at the problem more," she adds.

While the study supports current US guidelines, "I don't think combined therapy is going to replace aspirin" for all people who have had strokes or mini-strokes, formally called transient ischemic attacks (TIAs), Sila says.

Physicians must consider a number of factors before deciding which medication(s) is best for their patients, Sila says.

First, the physician must consider the source of the clot that caused the stroke, Sila says. If the clot is caused by atrial fibrillation-the abnormal heartbeat that promotes clot formation-the preferred treatment is warfarin (Coumadin), a clot-preventing drug that is potent but difficult to manage.

If the clot did not originate in the heart, a patient's potential reaction to dipyridamole must be considered, Sila says. Approximately one-third of the people who were put on combination therapy in the European trial stopped taking the medication because of side effects, most notably headaches.

In addition, the benefit of the combined therapy was apparent only after approximately 2.5 years of treatment, she notes.

The final word on secondary prevention is not in, Sila says. Several studies are underway, including one that compares Aggrenox with Plavix.

What is clear is that "the vast majority" of people who have had strokes should be on some kind of clot-preventing medication, Sila says. 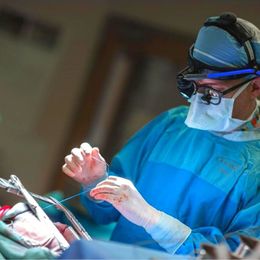 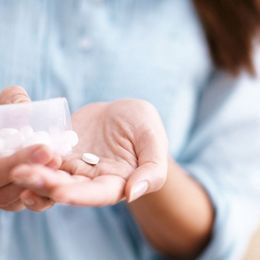