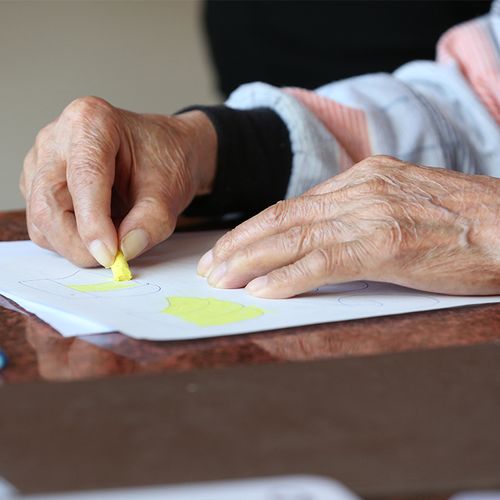 More than 21 million Americans suffer from osteoarthritis, a degenerative joint disease. That's the bad news. The good news—we know more about the disease now than ever before, including how to slow its progression.

There are many different forms of arthritis. Osteoarthritis is the most common form. When you have osteoarthritis, the cartilage that cushions the ends of the bones in your joints deteriorates. Over time, the cartilage may wear down completely, leaving bone rubbing on bone.

Osteoarthritis commonly affects the fingers, neck, lower back, hips and knees. The exact cause of the disease isn't known, but the following are key risk factors…

Osteoarthritis often progresses slowly, but there can be early signs…

There is no known cure for osteoarthritis, but lifestyle measures can help. To prevent or slow progression of the disease…

If you've had a knee injury, it also pays to do quadriceps-strengthening and hamstring stretching exercises so that those muscles can better stabilize and operate the knee.

New finding: A study recently published in Arthritis & Rheumatism shows that people with knee osteoarthritis who exercised regularly for as long as 18 months had less disability and were able to walk much greater distances than people who dropped out of the program.

Check with your doctor before beginning a regular exercise program. He/she may recommend working with a physical therapist who can design an exercise program to meet your specific needs.

Osteoarthritis sufferers have a range of treatment options...

Glucosamine and chondroitin sulfate play a role in the structure of cartilage and other connective tissue—and you can get them over-the-counter in supplement form. A massive study, known as the "Glucosamine/Chondroitin Arthritis Intervention Trial GAIT)," coordinated by the University of Utah School of Medicine, found that in patients with moderate to severe pain, glucosamine and chondroitin provided statistically significant pain relief. However, the combination did not work any better than a placebo for the overall group of patients.

Also, a study conducted in 2002 suggests that glucosamine could potentially slow the progression of osteoarthritis of the knees, although not all studies of this supplement confirm this finding. More research is needed, but the supplements seem safe to use if you choose to try them.

Exception: People who are allergic to shellfish should steer clear of glucosamine, which is made from shellfish. 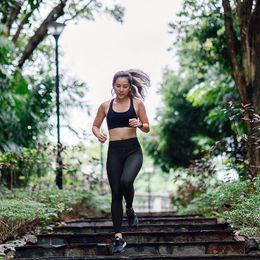 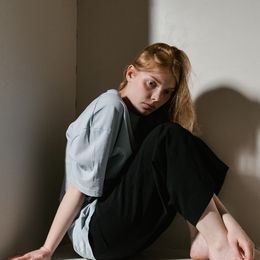