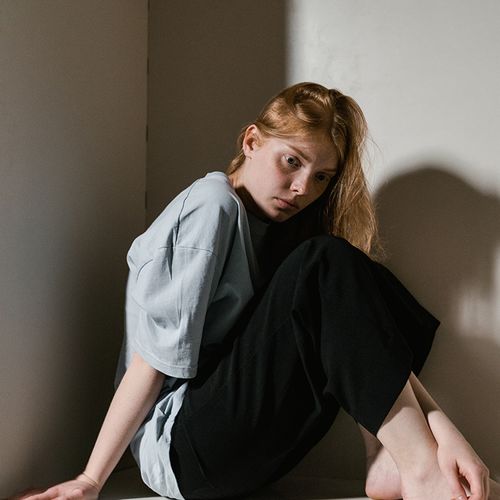 It's scary having to deal with arthritis, with good reason. British scientists have discovered that pain signals of this common condition generate higher activity than other types of pain in the part of the brain that controls emotions and fear.

This suggests that arthritis pain may have more of an emotional impact and stronger association with fear and distress than other types of pain. This association may possibly lead to new ways of treating arthritis, says study lead author Professor A.K.P. Jones of the University of Manchester Rheumatic Diseases Centre.

In his small but significant study, 12 people with knee osteoarthritis underwent brain imaging scans as researchers monitored their brain activity under three circumstances-experiencing osteoarthritis pain; pain caused by heat application; and no pain.

Both the osteoarthritis and heat-induced pain activated a network of brain structures known as the pain matrix, which contains two parallel systems. One processes the emotional aspects of pain, including fear and stress; the other processes the pain's physical location, intensity and duration.

In an 18-month study of 110 people with an I undetermined form of arthritis characterized by painful and stiff joints, those who took weekly doses of methotrexate (Rheumatrex) for 12 months were less likely to develop rheumatoid arthritis, one of the most debilitating forms of the disease and more likely to go into remission---than those who took a placebo.

Theory: Methotrexate, a drug used to treat some cancers and severe psoriasis, works, in part, by curbing activation of white blood cells, which may play a role in causing rheumatoid arthritis.

Caution: For treatment of rheumatoid arthritis, methotrexate is taken once a week, not once a day, as it is for the treatment of cancer.

There is yet another reason to kick the smoking habit—it can help you kick more comfortably.

It appears that smoking may increase the risk for cartilage loss and lead to more severe pain in people with osteoarthritis of the knee, say researchers.

Researchers can't explain the specific cause-and-effect, but after following 159 men with knee osteoarthritis for 30 months, they found that across-the-board, smokers were at increased risk of cartilage loss and experienced more pain than men who did not smoke-even after adjusting for factors such as age, body weight and disease severity.

The greater pain seen in smokers isn't likely due to cartilage loss, since cartilage does not have pain fibers, explains study lead Dr. David Felson of Boston University School of Medicine. But smoking may affect other mechanisms in the body that control pain.

More research is currently under way. 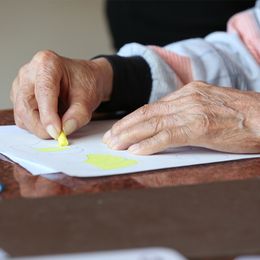 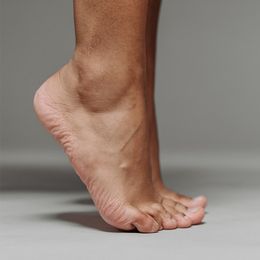