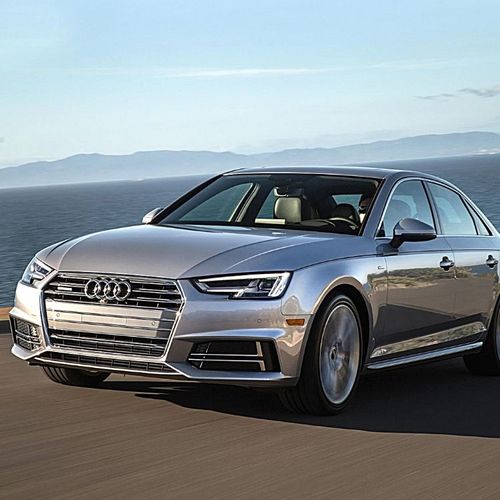 Choosing a color when you are purchasing a car may be more than just a reflection of your tastes and style. It also may affect how likely you are to be injured in an accident. Researchers in New Zealand report that car color can have an impact on your chances of being injured in a road accident-and silver is the safest.

After analyzing the statistics from a two-year study of more than 571 auto accidents in Auckland, epidemiologists at the University of Auckland found that the risk of having a serious injury was 50% or lower in silver cars than in white, yellow, gray, red or blue vehicles.

The study also found that there was “a significant increased risk of a serious injury" in brown vehicles and a slightly increased risk in black and green cars.

"Our conclusions are valid for the location where the study was done," says Sue Furness, a research fellow working at the School of Population Health at the University of Auckland. But, she adds, "how valid they are for other settings is questionable because studies haven't been done elsewhere.

"Silver cars are becoming more popular with new-car buyers," she says. "Increasing the proportion of silver cars could be an effective passive strategy to reduce the burden of injury from car crashes."

SHOULD WE TAKE THIS SERIOUSLY?

The study was reported in the traditional Christmas issue of the British Medical Journal that is devoted to research that is decidedly off the beaten track. For example, another study is an analysis of how elderly and disabled pedestrians are depicted on road signs in 119 countries.

Russ Rader, a spokesman for the Insurance Institute for Highway Safety, is skeptical of the study—to say the least.

"The claim that car color could have this effect in reducing automobile accidents is preposterous, but there will be those people who read stories about this and actually think that it reflects reality," Rader says.

Vehicle color sometimes has been taken seriously in regard to highway safety. Some communities have the fire engines painted yellow rather than the more traditional red in the belief that they are more easily seen and identified, Rader acknowledges.

However, he adds, "There is no evidence that color has the kind of effect that the authors are finding. They have left our things like the driver's sex, vehicle engine size, vehicle age and ambient light conditions," all of which can affect auto safery Rader says.

You can get real model-by-model—but colorless—auto safety statistics from the National Highway Traffic Safety Administration at www.nhtsa.dot.gov/cars//problems. 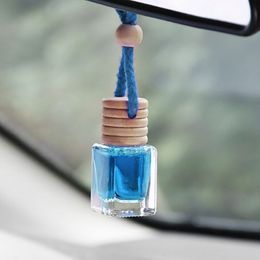 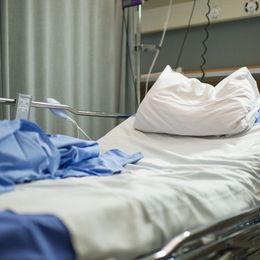