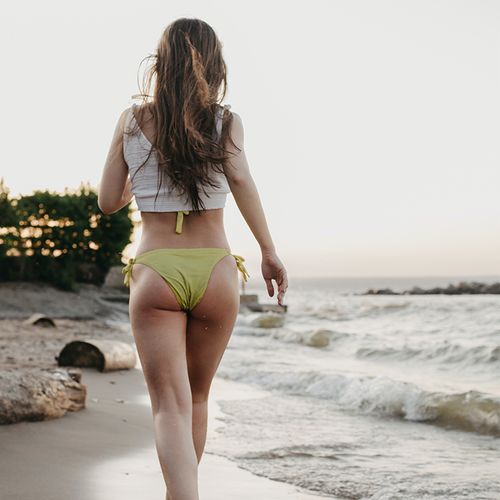 Anti-Fat Protein to Keep You Slim May Be Coming Soon

Eating all you want without gaining weight seems like a dream come true and it did, at least for some lab mice. Mice gorging on high-calorie, high-fat diets for two weeks stayed slender, thanks to an anti-obesity protein injected into their brains, Italian researchers report.

"Whether this translates to humans and whether it translates to humans without tremendous side effects is another story," said Cathy Nonas, director of the obesity and diabetes programs at North General Hospital in New York City, and a spokeswoman for the American Dietetic Association.

According to Nonas, a "wonder drug" that wards off obesity while allowing people to eat all they want has long been the goal of pharmaceutical companies worldwide. So far, most research efforts have focused on agents that "rev up" metabolism to burn off excess calories.

This latest research, led by Alessandro Bartolomucci of the Consiglio Nazionale delle Ricerche, in Rome, focused on a protein byproduct of the VGF gene, which has long been linked to metabolism.

Bartolomucci's group first identified this protein, a peptide called TLQP-21, in the brains of rats. "It was an unproved assumption that VGF-derived peptides could regulate metabolism," the Italian team noted.

The researchers isolated TLQP-21 and injected it into the brains of lab mice every day for 14 days. At the same time, the mice were given high-fat diets that would normally trigger weight gain.

In this case, however, that didn't happen.

According to the researchers, the mice stayed slim because the peptide boosted their metabolic rate.

The peptide also affected key factors in metabolism and calorie-burning, he said. These included a rise in blood levels of the hormone epinephrine, as well as changes in locomotor and thyroid function.

"You can only do brain injections to a rat and a mouse," pointed out Nonas. "You'd have to go a long way before you could take that and turn it into something that would work in a pill form or be injected into fat tissue."

New finding: People offered peanuts and a pretzel-and-chip mix from four-liter bowls ate 56% more than those offered the same snacks from two-liter bowls.

Theory: Serving bowl size suggests how much food is appropriate to eat. 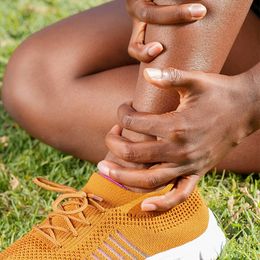 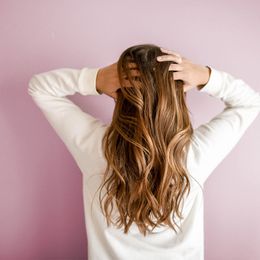