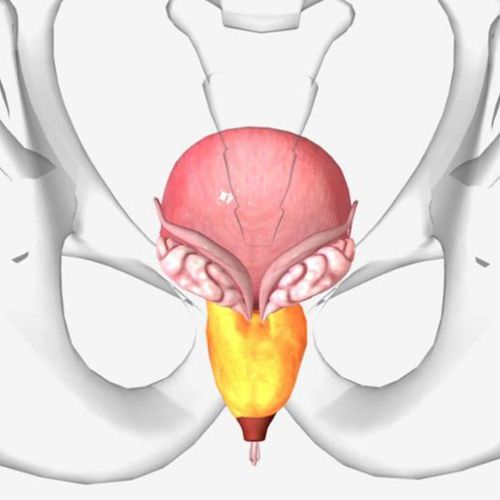 Older men who regularly take aspirin or a similar medication may help keep prostate enlargement at bay, a new study finds. The common condition, called benign prostatic hyperplasia, typically affects one of every four men ages 40 to 50 and almost half of those over age 70, experts say. Enlarged prostate can lead to frequent urination and other bothersome effects.

However, men who regularly took a nonsteroidal anti-inflammatory drug (NSAID) "had a reduction of 50% in enlargement and a 35% reduction in moderate to severe urinary problems," said Jenny St. Sauver, a Mayo Clinic epidemiologist who led the study.

It didn't matter which NSAID a man was taking: aspirin, ibuprofen (Advil), naproxen (Aleve) or a more expensive cox-2 inhibitor such as celecoxib (Celebrex), St Sauver said. "Eighty percent were taking daily aspirin," she said. "We did look at the other drugs, but the differences were not statistically significant."

This study included nearly 2,500 men living in the neighborhood of the Mayo Clinic in Minnesota. Data on NSAID use and prostate enlargement came from questionnaires the men completed every two years from 1990 to 2002.

There are several theories as to how NSAIDs might keep prostates from enlarging. According to St. Sauver, the drugs may reduce prostate cell growth or increase the natural death of these cells. Another theory credits the drugs' antiinflammatory activity.

The findings should not be seen as a green light for men to rush out and start taking these painkillers without consulting a doctor first, the experts stressed. Men should always be cautious about taking NSAIDs, St. Sauver said, because the drugs raise risks for gastrointestinal bleeding and other side effects.

"We would like to see the results of our study replicated," she said. "If it can be, it would be important to figure out what kind of dose and what kind of timing would be proper."

Many of the men in the Mayo Clinic study were taking low-dose aspirin to protect against heart disease, said senior epidemiologist Eric Jacobs, "Currently, the decision about whether or not to take aspirin is based on balancing cardiovascular benefits with the risk of gastrointestinal bleeding," Jacobs said. 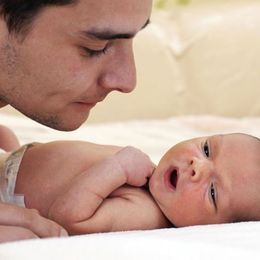 Testosterone May Keep Men Steady on Their Feet 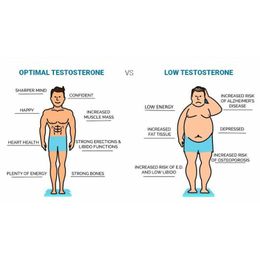