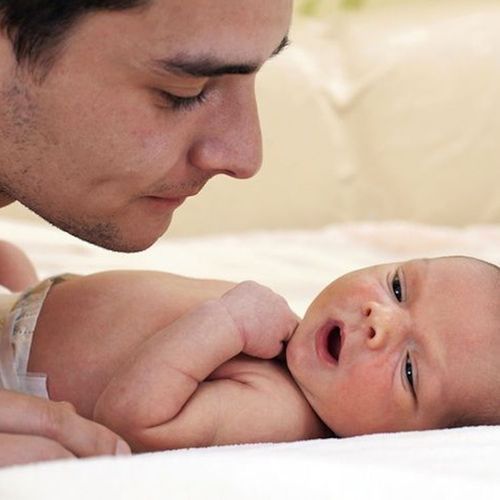 Most women hoping to have a family are painfully aware of their biological clocks. They know their ability to bear children declines with age, even with all the innovation in fertility treatments.

Now, research is revealing that a man's potential for producing a child may not last forever, either—at least not without health consequences for the child. And, as men age, those who don't take care of their health may fall victim to a faster, louder clock.

"Men who are overweight, whose belly fat is very bad, have a higher chance of lower testosterone levels," reducing their ability to father a child, said Dr. Harry Fisch, director of the Male Reproductive Center and professor of clinical urology at Columbia University College of Physicians and Surgeons. Cigarette smoking can also adversely affect a man's fertility.

Fisch, author of The Male Biological Clock, doesn't believe there's a "cutoff point for fatherhood. "But the sooner, the better," he said, citing recent research.

Several studies have found that older fathers risk having children with medical problems, including Down syndrome. Fisch and his colleagues evaluated more than 3,400 cases of Down syndrome, finding that if the woman and the man were both over age 35 at the time of conception, the father's age played a role in prevalence of the disorder. This effect was most pronounced when the woman was over 40, the researchers found. And, in those cases, the incidence of Down syndrome was about 50% attributable to the sperm, the researchers said.

In another study, Dr. Avraham Reichenberg, of Mount Sinai School of Medicine in New York City, found that advanced age for fathers is associated with an increased risk for having a child with autism. His team gathered data on the age of fathers of more than 318,000 children born in Israel during the 1980s. The researchers found that the chances of having a child with autism or a related disorder were about six times greater if the father was 40 or older compared with men 29 or younger.

Still another study found that the risk for schizophrenia in children was tied to older age of the father. In the study, which included about 90,000 people, the researchers discovered that children whose fathers were 50 or older when they were born were nearly three times more likely to have the disorder than those born to younger fathers.

Miscarriage And Other Links

Another study found a higher risk for miscarriage in mothers 35 and older and fathers 40 and older. And, more research found that 20 different disorders in children-ranging from schizophrenia to skeletal disorders have been linked to the advanced age of the father.

So, what's the next step for men who delayed becoming dads? "We need to know more about the 'biological clock' in men before making recommendations," said Reichenberg. This is the first study to directly examine paternal age in autism in an entire population. There are other studies which, among other variables, also report that the age of fathers of children with autism is higher than those of normally developing children, but paternal age was not their main focus."

Other studies are needed to duplicate his finding, Reichenberg said.

Fisch believes the sooner, the better" when it comes to having children—for both men and women. If parenthood must be delayed, men should try to stay in the best shape possible, paying attention to maintaining an ideal weight and not smoking, he said. 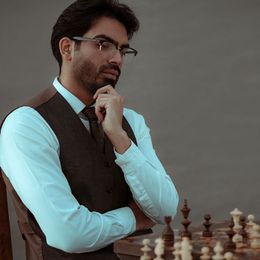 How Your Brain Can Keep You Young 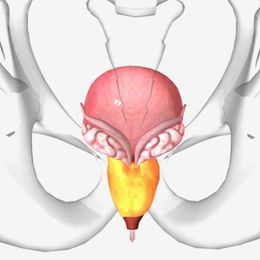