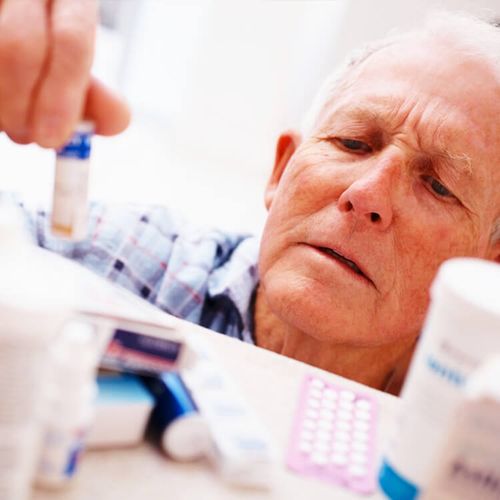 Experimental drugs designed to preserve memory function lost to age or brain disease may do so at the expense of other forms of recall.

Researchers believe that regional differences in the brain could undercut the effectiveness of drugs that are being developed to enhance memory in people with Alzheimer's disease and other age-related dementia.

In a healthy individual, the two brain systems work together. When a person gets older, however, both forms of memory can be adversely affected.

The prefrontal cortex—the working memory—naturally flags with normal aging, "so it's particularly important to see what this cortex loses, and give it back," says study author Amy FT. Arnsten, professor and director of graduate studies in neurobiology at Yale University School of Medicine.

Experts believe that increasing the activity of an enzyme called protein kinase A (PKA) in the hippocampus may improve memory and other cognitive deficits. There are drugs in development that may accomplish that.

The Problem With Drugs

The problem, according to Arnsten and her colleagues at Yale, is that a particular drug can have vastly different effects on different parts of the brain.

Their study found that drugs that might benefit the hippocampus might have deleterious effects on the prefrontal cortex.

"Different regions of the brain that control various kinds of learning and memory may be affected differently by drugs that are targeted at improving cognition," explains Paula Bickford, a professor of neurosurgery at the University of South Florida Center for Aging and Brain Repair in Tampa and a past president of the American Aging Association.

"They may improve one kind of cognition but impair a different type of cognition," according to Bickford.

The researchers did a series of tests in rats and monkeys using drugs to increase or decrease PKA activity.

As people age, PKA activity declines in the hippocampus but increases in the prefrontal cortex, suggesting that different measures are needed to improve the situation in each area of the brain. 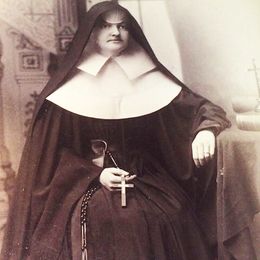 How Nuns Ward Off Alzheimer's

Use Your Memories to Improve Your Life 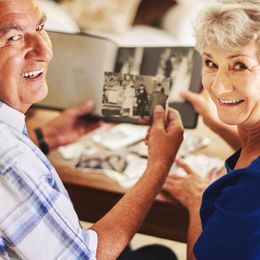