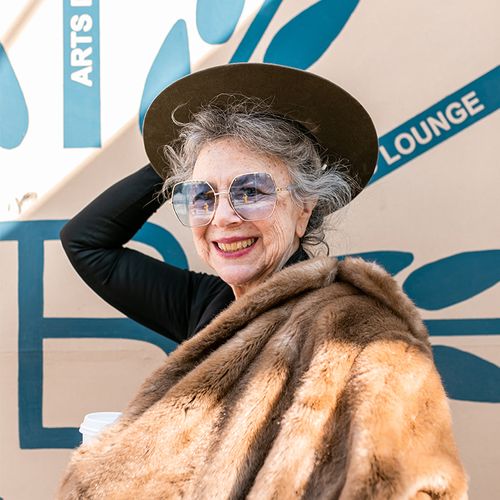 "The risk of having a cardiovascular event, that is, a heart attack, stroke or needing bypass surgery, or of dying of a cardiovascular cause, was increased," said study senior author Dr. Joel Kaufman, professor of environmental and occupational medicine and epidemiology at the University of Washington.

For the study, Kaufman and his colleagues looked at 65,893 postmenopausal women in 36 US metropolitan regions who were part of the Women's Health Initiative, a large, governmentfunded study designed to look at heart health, cancer and osteoporosis in women. All participants were free of cardiovascular disease at the start of the study in 1994.

"It's an important study," said Dr. Len Horovitz, a pulmonary specialist at Lenox Hill Hospital in New York City. "They showed that very small particulate matter can penetrate into the lungs and cause damage over time."

Fine particulate matter is composed of tiny particles of soot or dust carried in the air. They mostly come from combustion of fossil fuels, although vegetative burning has an impact in some cities, " Kaufman said. "In the United States as a whole, we're mostly talking about power plants, coal burning and motor vehicle exhaust, especially diesel exhaust."

Women having a higher long-term average exposure had a higher risk. Also different health risks within cities were often larger than those between cities.

Scientists aren't sure how fine particulate air pollution increases these health risks, although it's possible that inhaling the particles may be speeding the development of atherosclerosis or hardening of the arteries.

"The EPA (US Environmental Protection Agency did tighten 24-hour standards but failed to listen to its scientific advisers on long-term standards. They could be tightened," Horovitz said.

Kaufman added, "This is not a study that necessarily spells individual-level health decisions. It's not like we can say people should move. We really need to work harder to lower these levels, and we need to think about pollution as a risk factor, like smoking and diabetes and cholesterol. We need to think of pollution as a cause of health effects now and not just a nuisance factor and something that causes haze on the horizon." 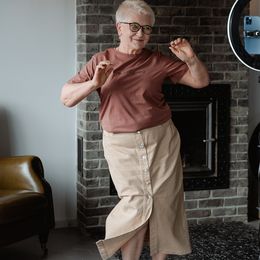 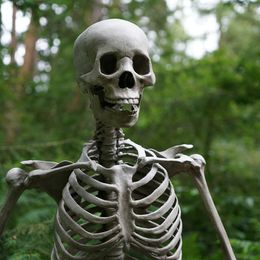