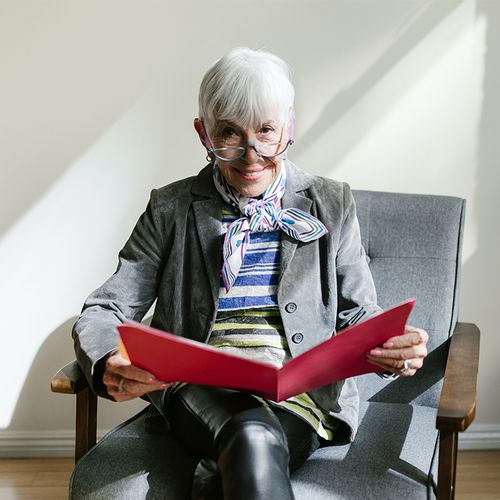 Paul McGlothin and Meredith Averill, experts on calorie restriction and authors of The CR Way: Using the Secrets of Calorie Restriction for a Longer, Healthier Life, spoke about some of their important findings…

In other research, scientists at Washington University School of Medicine in St. Louis studied the biomarkers of aging of 33 people, average age 51, who ate a calorie-restricted diet for an average of six years. Compared with another group of people who ate a typical American diet, the calorie-restricted practitioners had lab results that are typical of people much younger than themselves. They had lower cholesterol, lower blood pressure, less body fat and lower glucose (blood sugar) levels.

There are several theories as to why calorie restriction improves health and may increase life span. It may…

Easy Way To Cut Back

The level of calorie restriction probably required to extend life in humans-about 20% to 30% of typical intake-is more than most people are willing to do on a regular basis, but reducing calories by even 5% can produce significant health benefits.

With just a few changes in your dietary routine, you easily can reduce calories by 5% or more and improve your health…

Spices and herbs: Season foods with herbs and spices rather than salt, butter or sugar. Examples include basil, chives, ginger, parsley and turmeric.

The beans, veggies, grains and fruits that are nutrient-dense (listed above) have a low-to-moderate GI score.

Other ways to keep glucose low… 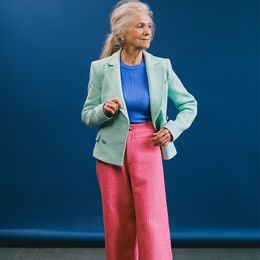 Slimming Secrets for Seniors from a Trusted Doctor