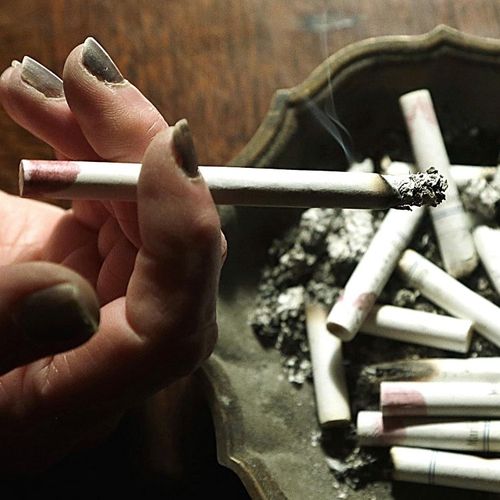 For more than four decades people have been warned about the dangers of smoking and the health benefits of quitting. 'We know, however that quitting does not guarantee a disease-free life.

The TV newscaster Peter Jennings, an ex-smoker, reinforced this lesson when he recently died from lung cancer in 2005.

Of the people who are diagnosed with lung cancer, 90% will eventually die of the disease, says Dr. Jay Brooks, chairman of hematology/ oncology at the Ochsner Clinic Foundation in Baton Rouge, Louisiana.

Because most lung cancers are diagnosed at a late stage, the five-year survival rate is only 15.2%, compared with 63% for colon cancer, 88% for breast cancer and 99% for prostate cancer, according to the American Lung Association.

According to the Association, approximately 87% of lung cancer cases are caused by smoking, and 40% to 50% of new cases may occur in former smokers.

"The risk does decline with time after you stop, but those numbers aren't clear," says Dr. Norman Edelman, chief medical officer of the American Lung Association.

Jennings quit smoking 20 years ago, but started again after the September 11, 2001, terrorist attacks. That might have further damaged lungs that were not yet healed, Brooks says.

"The fact that Jennings smoked for a long period of time increased his risk of getting lung cancer. How much that risk was dissipated by stopping for 20 years, I don't know. But it was, obviously, not entirely," Edelman says.

"'We're gambling with other things in the environment or genes or both," Edelman suggests.

Lung cancer, however, is not the only pitfall of smoking. "Smoking is also responsible for many cases of bladder cancer in males, head and neck cancer, esophageal cancer and pancreatic cancer," says Dr. Bill Solomon, associate professor of medicine at SUNY Downstate Medical Center in New York City.

Early screening may help detect lung cancer in its early, most treatable stage.

Some ex-smokers are opting for sophisticated spiral CT scans, even if they have no symptoms of lung cancer. "'We do pick up a large number of curable cancers, but the downside is that there are many false-positives and people have to undergo procedures that are unnecessary," Solomon says.

"Quitting is good. It's always good to quit, no matter how long you've smoked," Edelman says. "You'll reduce your risk of lung cancer, reduce the degree to which you have chronic obstructive pulmonary disease, reduce your risk of other types of cancer and of heart disease. The data is very clear. Even if you're 75, you can benefit from stopping." 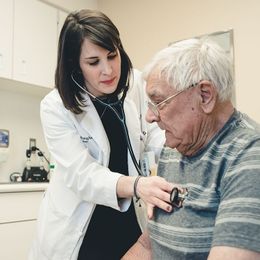 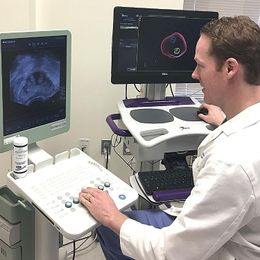