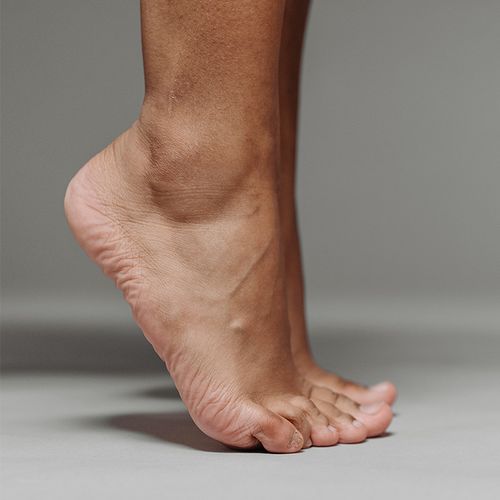 Scientists have long known that inflammation is largely responsible for the pain associated with osteoarthritis (age-related wear-and-tear arthritis) and rheumatoid arthritis (an autoimmune disease that causes joint swelling and pain).

That's why people with arthritis have relied heavily on nonsteroidal anti-inflammatory drugs (NSAIDs), including aspirin and ibuprofen (Advil)—even though only an estimated half of arthritis sufferers get adequate relief by taking such medication.

NSAIDs also can cause side effects, such as gastrointestinal bleeding. Prescription NSAIDs, such as celecoxib (Celebrex), may increase the risk for heart attack in high-risk individuals, especially if taken at maximum doses.

New thinking: Whether you have osteoarthritis or rheumatoid arthritis, you can dramatically reduce pain and/or stiffness by adopting an "anti-inflammatory lifestyle." This approach focuses not only on weight control and exer cise, but also on strategies such as using certain spices and reducing stress, which are just now being recognized for their effects on arthritis.

Scientific evidence: Several studies, including research conducted at Mount Sinai School of Medicine in New York City, have shown that consumption of AGE-containing foods is linked to increased risk for arthritis and other chronic diseases associated with inflammation.

What to do: I advise most of my patients to eliminate all red meat (poultry is acceptable) as well as processed foods and snacks, which are typically high in saturated fat and/or trans-fatty acids. Most people who eliminate these foods notice a significant reduction in arthritis pain within three weeks.

Even though obesity is skyrocketing in the US, it affects no more than 6% of vegetarians-a fact that appears to have important implications for people with arthritis.

Scientific evidence: A study recently published in Nutrition and Metabolism found that arthritis sufferers who adopted a plant-based diet-particularly one rich in the so-called "super-antioxidants" (described below)—had significant reductions in pain.

The explanation? A plant-based diet is low in inflammatory chemicals and high in plant compounds that fight inflammation in the body. It also promotes weight loss.

What to do: Everyone with arthritis should eat little or no red meat...consume high-fiber foods, including legumes (such as black beans and lentils) and whole grains...and consume two to three daily servings of foods with the highest levels of anti-inflammatory compounds. These include…

A number of kitchen spices and herbs, including turmeric and garlic, are powerful antioxidants that can relieve joint pain even when consumed in quantities used for cooking. Ginger is among the most potent and the best studied.

Scientific evidence: A study of 247 arthritis patients published in Arthritis & Rheumatism found that 63% who took an extract of ginger twice daily had less knee pain.

What to do: Use one teaspoon of fresh or dried ginger daily-the amount needed for noticeable anti-inflammatory effects. Also, add turmeric and garlic to dishes whenever possible.

Most studies indicate that glucosamine sulfate supplements don't help with acute pain, particularly when compared with anti-inflammatory drugs. However, glucosamine sulfate does appear to slow the breakdown of joint cartilage and can help prevent arthritis from worsening.

What to do: Ask your doctor about taking 1,500 mg of glucosamine sulfate daily. The addition of chondroitin, a compound often combined with glucosamine, doesn't seem to make a difference.

Caution: Because glucosamine is derived from the shells of shellfish, people with shellfish allergies should avoid it.

Recommended dose: 1,200 mg daily, taken with glucosamine sulfate or alone. Be sure to check with your doctor before taking SAM-e. It may interact with some drugs, including certain antidepressants.

Chronic stress increases levels of cortisol, a hormone that triggers the release of inflammatory compounds known as cytokines, and contributes to weight gain.

Scientific evidence: A recent Duke University study found that volunteers who were prone to anger and suffered from depression had levels of C-reactive protein (CRP), a protein associated with pain and inflammation, that were two to three times higher than levels in calmer volunteers.

What to do: Anything that relaxes you—meditation, yoga, walking in nature or visiting with friends. People who learn to set their stress aside, even for brief periods, have lower levels of pain-inducing chemicals. 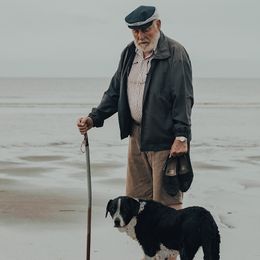 Choosing the Best Cane for You 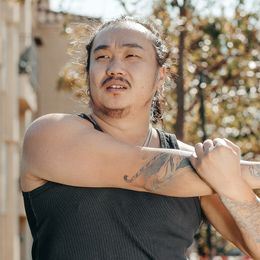