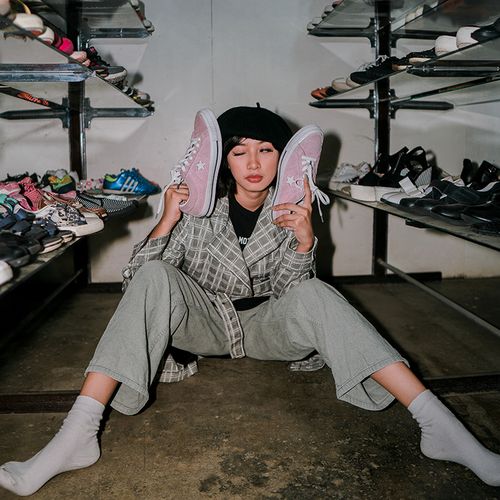 You Can Stop Obsessing!

Thousands of thoughts enter our minds every day, and some are distinctly unwelcome—unpleasant ruminations on what we did yesterday...or fears about what might happen tomorrow.

No one escapes such thoughts altogether but sometimes they take on a particularly troubling and persistent quality.

You can defend yourself against such painful obsessions by understanding why you have them and what steps you can take to eliminate them.

Ordinary worries shift frequently—you worry that you're not dressed warmly enough and will get sick...or you fret about running out of money when you get your credit card statement. But then your mind moves on.

Obsessions, on the other hand, have a fixed quality with the same fearful thoughts recurring over and over, sometimes for years. The threat of harm sometimes to oneself, but many times to others—is one common theme.

Often the harder you fight obsessions, the more frequently they return and the longer they stay in your mind.

Here's why: Experiments show that people are generally not successful at suppressing ordinary thoughts on command, let alone obsessions. In fact, trying to drive away a thought actually pour energy into it and keeps it alive.

The Power Of Acceptance

As illogical as it may seem, to get rid of obsessions, you must accept them. This doesn't mean believing them. To the contrary, it's essential to recognize that thinking about something won't make it happen.

Rather than running from obsessions, you look at what's happening objectively. For example, "Okay, I'm having this thought, and it is alright." Believe it or not, your fear diminishes, and its grip on you begins to loosen- even if just a little.

With time, you will discover that even when you don't fight the unpleasant thought, you do not, in fact, follow through on it. Other strategies to help you gain control…

Postponement. When a familiar obsession enters your mind, instead of trying to drive it away forever-what you've probably tried and failed to do so many times before make a compromise.

Tell yourself you'll pay full attention to the thought-only sometime later. Put it off, maybe for just five or 10 minutes at first.

Return to whatever you're doing, and set a timer, if you wish, for obsessing. When the time comes, let yourself obsess. Or if you can, put it off again.

In so doing, you've exerted some level of control over obsessing and have broken the pattern of automatically obsessing as soon as the thought enters your mind.

.Worry time. Make a commitment that at a certain time each day, you'll sit down for 15 minutes and do nothing else but think about your obsession. Turn it over in your mind again ...and again. You'll be surprised how hard it is to obsess, nonstop, for all that time. By giving it your undivided attention, you'll also see how irrational the worry is.

The best technique to get over your obsessions is called exposure therapy. The basic principle-when you face what you're afraid of, the fear fades away.

How it works: Using a tape recorder, describe what you're worried about. Narrate in detail, moment by moment, exactly what happens in your fantasy…

"I'm driving my car, and I feel that I have driven over a bump on the road. I think that I might have inadvertently run over a person. I want to stop driving and check, but I decide not to yield to my obsession. I continue to drive. Then I see a police car behind me, and the police officer pulls me over and I am arrested for hit and run. I am put in jail. My wife and parents disown me."

It can't get much worse than that, can it? Play the tape, over and over, for 45 minutes each day. Let the terrible feelings it provokes wash over you...watch them crest, then recede. After five to 10 repetitions, you'll no longer respond to the terrible thoughts.

Alternative: Write down the scenario in full detail. Read the story to yourself repeatedly, for 45 minutes each day.

Sometimes obsessions are too powerful to conquer on your own. You've used self-help techniques for several weeks or months, and your obsessions still impair your ability to enjoy life. In this case, psychotherapy can be extremely helpful.

To find a mental health professional who can provide some assistance, contact the Obsessive-Compulsive Foundation, 203-4012070, www.ocfoundation.org.

However, these people usually respond well to treatment with medication or carefully targeted psychotherapy.

OCD symptoms include anxious thoughts or rituals that you feel you can't control. If you have OCD, you may be plagued by persistent, unwelcome thoughts or images (the obsession) or by the urgent need to engage in certain rituals (the compulsion), such as repeated hand-washing because of an obsession with germs or dirt.

Feelings of doubt and the need to check things repeatedly are also common. Depression or other anxiety disorders may accompany OCD.

In addition, people who have OCD may avoid situations in which they might confront their obsessions, or they may try unsuccessfully to use alcohol or drugs to calm themselves. 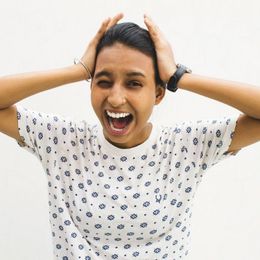 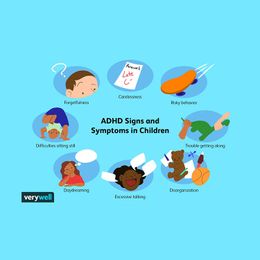