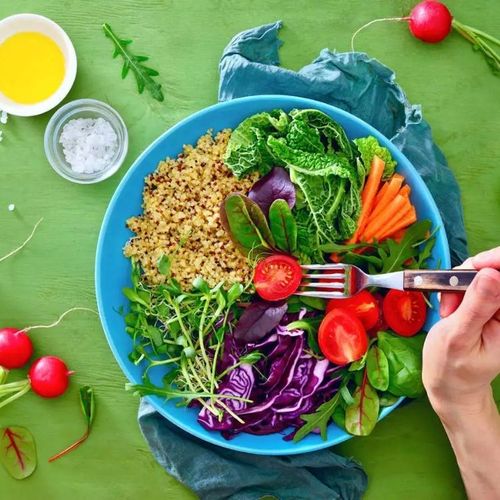 In the mid-1980s, 17 people with severe heart disease had just about given up hope. The had undergone every available treatment, including drugs and surgery-all had failed. The group had experienced 49 cardiovascular events, including four heart attacks, three strokes, 15 cases of increased angina and seven bypass surgeries. Five of the patients were expected to die within a year.

Twelve years later, every one of the 17 was alive. They had had no cardiovascular events. The progression of their heart disease had been stopped-and, in many cases, reversed. Their angina went away-for some, within three weeks. In fact, they became virtually heart-attack proof. And there are hundreds of other patients with heart disease who have achieved the same remarkable results. What you need to know...

How the damage is done

Every year, more than half a million Americans die of coronary artery disease (CAD). Three times that number suffer heart attacks. In total, half of American men and one-third of women will have some form of heart disease during their lifetimes.

Heart disease develops in the endothelium, the lining of the arteries. There, endothelial cells manufacture a compound called nitric oxide that accomplishes four tasks crucial for healthy circulation...

Keeps blood smoothly flowing, rather than becoming sticky and clotted.

Allows arteries to widen when the heart needs more blood, such as when you run up a flight of stairs.

Decreases inflammation in the plaque-the process that can trigger a rupture in the cap or surface of a plaque, starting the clot forming, artery-clogging cascade that causes a heart attack.

The type and amount of fat in the typical Western diet-from animal products, dairy foods and concentrated oils-assaults endothelial cells, cutting their production of nitric oxide.

If a single meal can do that kind of damage, imagine the damage done by three fatty meals a day, seven days a week, 52 weeks a year.

You can prevent, stop or reverse heart disease with a plant-based diet. Here's what you can't eat--and what you can...

What you cannot eat...

No meat, poultry, fish or eggs. You will get plenty of protein from plant-based sources.

No dairy products. That means no butter , cheese, cream, ice cream, yogurt or milk even skim milk, which, though lower in fat, still contains animal protein.

No oil of any kind-not a drop. That includes all oils, even virgin olive oil and canola.

What you may not know: At least 14% of olive oil is saturated fat-every bit as aggressive in promoting heart disease as the saturated fat in roast beef. A diet that includes oils-including monounsaturated oils from olive oil and canola oil-may slow the progression of heart disease, but it will not stop or reverse the disease.

Generally, no nuts or avocados. If you are eating a plant-based diet to prevent heart disease, you can have moderate amounts of nuts and avocados as long as your total cholesterol remains below 150 milligrams per deciliter (mg/dL). If you have heart disease and want to stop or reverse it, you should not eat these foods.

• Whole grains and products that are made from them, such as bread and pasta-as long as they do not contain added fats. Do not eat refined grains, which have been stripped of much of their fiber and nutrients. Avoid white rice and "enriched" flour products, which are found in many pastas, breads, bagels and baked goods.

• Fruits-but heart patients should limit consumption to three pieces a day and avoid drinking pure fruit juices. Too much fruit rapidly raises blood sugar, triggering a surge of insulin from the pancreas-which stimulates the liver to manufacture more cholesterol.

• certain beverages, including water, seltzer water, oat milk, hazelnut milk, almond milk, no-fat soy milk, coffee and tea. Alcohol is fine in moderation (no more than two servings a day for men and one for women).

• Flaxseed meal (ground flaxseed)-one tablespoon for the omega-3 fatty acids it provides. Sprinkle it on cereal.

If you eat the typical, high-fat Western diet, even if you also take a cholesterol-lowering statin drug, you will not protect yourself from heart disease-because the fat in the diet will damage the endothelium cells that produce nitric oxide.

In a study in The New England journal of Medicine, patients took huge doses of statin drugs to lower total cholesterol below 150 but didn't change their diets-and 25% experienced a new cardiovascular event or died within the next 30 months.

Recommended: Eat a plant-based diet, and ask your doctor if you should also take a cholesterol-lowering medication. Strive to maintain a total cholesterol of less than 150 and LDL ("bad" cholesterol) below 85.

The most common objection physicians have to this diet is that their patients will not follow it. But many patients with heart disease who find out that they have a choice-between invasive surgery and nutritional changes that will stop and reverse the disease-willingly adopt the diet.

Why not eat a less demanding diet, such as the low-fat diet recommended by the American Heart Association or the Mediterranean Diet?

Surprising: Research shows that people who maintain a so-called low-fat diet of 29% of calories from fat have the same rate of heart attacks and strokes as people who don't. 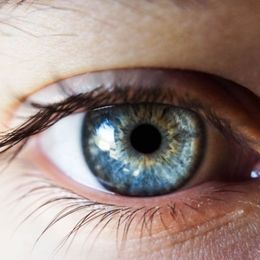