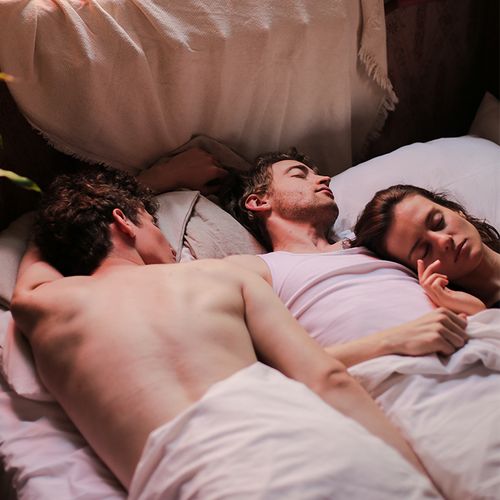 Yes, You Can Learn To Be Loving

Imaging technology shows that people who practice meditation that focuses on kindness and compassion actually undergo changes in areas of the brain that make them more in tune to what others are feeling.

"Potentially one can train oneself to behave in a way which is more benevolent and altruistic," said study co-author Antoine Lutz, PhD, an associate scientist at the University of Wisconsin-Madison.

Recent brain-imaging studies have suggested that the insula and the anterior cingulate cortices regions are involved in the empathic response to other people's pain. But not much is known about how cultivating compassion might affect brain circuitry.

"The main research question was to see whether some positive qualities such as loving-kindness and compassion or, in general, prosocial altruistic behavior, can be understood as skills and can be taught," Dr. Lutz explained.

In the same way that training in sports, chess or music produces functional and structural changes in the brain, the Wisconsin researchers wanted to see if cultivating compassion through the practice of meditation also produced brain changes-suggesting that compassion could be viewed as a learned skill.

The study followed 32 people, including 16 Tibetan monks and lay practitioners, who had meditated for a minimum of 10,000 hours throughout their lifetime (the "experts") and 16 control subjects, who had only recently been taught the basics of compassion meditation (the "novices").

Individuals in the control group were specifically instructed first to wish loved ones well-being and freedom from pain, then to wish such benefits to humankind as a whole.

The senior author of the paper, Richard Davidson, a professor of psychiatry and psychology at the University of Wisconsin-Madison and an expert on imaging the effects of meditation, has been collaborating with the Dalai Lama since 1992, studying the brains of Tibetan monks.

During each state, the participants listened to sounds designed to produce responsessuch as the negative sound of a distressed woman, the positive sound of a baby laughing and the neutral sound of background noise from a restaurant.

According to Dr. Lutz, when subjects were engaged in compassionate meditation, it altered activity in brain circuitry that was previously linked to empathy and perspective-taking or the capacity to understand other's intentions and mental states.

The monks especially showed the greatest level of activity in these areas of the brain when they heard the cries of the distressed woman, she said.

The study authors hope the findings might one day help with a range of problems, including reducing the incidence of bullying in schools or helping people with depression.

"The next step is to see if this works," Dr. Lutz said. "If it works, then it can be applied to selective populations-for instance, depressed people or, more broadly, in education."

"I think there's no question that people can benefit from these practices," said Louis Teichholz, MD, medical director of complementary medicine and chief of cardiology at Hackensack University Medical Center in New Jersey.

"I think the question is how easy is it to get trained enough so that it will make a clinical difference, and I don't think this study answers that," concluded Dr. Teichholz. 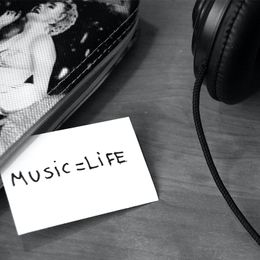 Rheumatoid Arthritis? Give Medication a Try 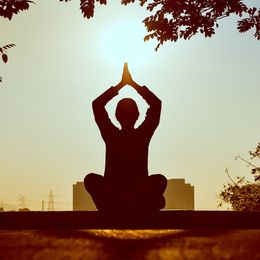