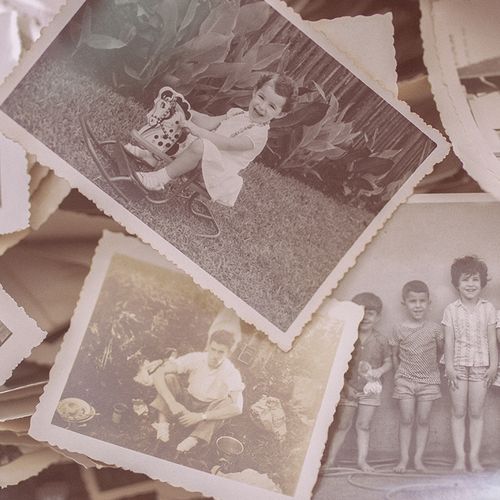 Worried About Your Memory? How to Tell What's Normal and What's Not

With all the media coverage of Alzheimer's disease and other forms of dementia, it's easy to imagine the worst every time you can't summon the name of a good friend or struggle to remember the details of a novel that you put down just a few days ago.

Reassuring news: The minor memory hiccups that bedevil adults in middle age and beyond usually are due to normal changes in the brain and nervous system that affect concentration or the processing and storing of information. In fact, common memory "problems” typically are nothing more than memory errors. Forgetting is just one kind of error.

Important: Memory problems that are frequent or severe (such as forgetting how to drive home from work or how to operate a simple appliance in your home) could be a sign of Alzheimer's disease or some other form of dementia. Such memory lapses also can be due to treatable, but potentially serious, conditions, including depression, a nutritional deficiency or even sleep apnea. See your doctor if you have memory problems that interfere with daily life-or the frequency and/or severity seems to be increasing, Five types of harmless memory errors that tend to get more common with age...

Scientists tested the eye and brain health of 511 women (average age 69) over a 10-year period.

Result: Women with retinopathy (which affects blood vessels in the eye and often is associated with hypertension and diabetes) had lower average cognitive scores and larger memory-disrupting vascular brain lesions than those without it.

Theory: Retinopathy may be an early marker for vascular brain disease, which can lead to cognitive and memory problems.

If you have retinopathy: Talk to your physician about getting screened for vascular brain disease and memory problems.

Memory error #1. Absentmindedness. How many times have you had to search for the car keys because you put them in an entirely unexpected place? Or gone to the grocery store to buy three items but come home with only two? This type of forgetfulness describes what happens when a new piece of information (where you put the keys or what to buy at the store) never even enters your memory because you weren't paying attention.

My advice: Since distraction is the main cause of absentmindedness, try to do just one thing at a time. Otherwise, here's what can happen: You start to do something, and then something else grabs your attention and you completely forget about the first thing.

We live in a world in which information routinely comes at us from all directions, so you'll want to develop your own systems for getting things done. There's no good reason to use brain space for superfluous or transitory information. Use lists, sticky notes, e-mail reminders, etc., for tasks, names of books you want to read, grocery lists, etc. There's truth to the Chinese proverb that says, "The palest ink is better than the best memory."

Helpful: Don't write a to-do list and put it aside. While just the act of writing down tasks can help you remember them, you should consult your list several times a day for it to be effective.

Memory error #2. Blocking. When a word or the answer to a question is on the tip of your tongue," you're blocking the information that you need. A similar situation happens when you accidentally call one of your children by the name of another. Some patients are convinced that temporarily "forgetting" an acquaintance's name means that they're developing Alzheimer's disease, but that's usually not true.

My advice: Don't get frustrated when a word or name is on the tip of your tongue. Relax and think about something else. In about 50% of cases, the right answer will come to you within one minute.

Memory error #3. Misattribution. This is what happens when you make a mistake in the source of a memory.

More than a few writers have been embarrassed when they wrote something that they thought was original but later learned that it was identical to something they had heard or read. You might tell a story to friends that you know is true because you read about it in the newspaper-except that you may have only heard people talking about it and misattributed the source.

Misattribution happens more frequently with age because older people have older memories. These memories are more likely to contain mistakes because they happened long ago and don't get recalled often

My advice: Concentrate on details when you want to remember the source of information.

Focus on the five Ws: Who told you...what the content was...when it happened...where you were when you learned it...and why it's important. Asking these questions will help to strengthen the context of the information.

Memory error #4. Suggestibility. Most individuals think of memory as a mental videotape-a recording of what took place. But what feels like memories to you could be things that never really happened. Memories can be affected or even created by the power of suggestion.

In a landmark study, researchers privately asked the relatives of participants to describe three childhood events that actually happened. They were also asked to provide plausible details about a fourth scenario (getting lost in a shopping mall) that could have happened, but didn't.

A few weeks later, the participants were given a written description of the four stories and asked to recall them in as much detail as possible. They weren't told that one of the stories was fictional.

What happened: About 20% of the participants believed that they really had been lost in a shopping mall. They "remembered the event and provided details about what happened. This and other studies show that memories can be influenced—and even created—from thin air.

My advice: Keep an open mind if your memory of an event isn't the same as someone else's. It's unlikely that either of you will have perfect recall. Memories get modified over time by new information as well as by individual perspectives, personality traits, etc.

Saturated fat, such as that found in meat and cheese, contributes to declines in memory and cognition--but monounsaturated fat, like that in olive oil, seems to protect the brain.

Memory error #5. Transience. You watched a great movie but can't remember the lead actor's name two hours later. You earned an advanced degree in engineering, but now you can hardly remember the basic equations.

These are all examples of transience, the tendency of memories to fade over time. Short-term memory is highly susceptible to transience because information that you've just acquired hasn't been embedded in long-term storage, where memories can be more stable and enduring.

This is why you're more likely to forget the name of someone you just met than the details of a meaningful book that you read in college—although even long-term memories will fade if you do not recall them now and then.

My advice: You need to rehearse and revisit information in order to retain it. Repeating a name several times after you've met someone is a form of rehearsal. So is talking about a movie you just watched or jotting notes about an event in a diary.

Revisiting information simply means recalling and using it. Suppose that you wrote down your thoughts about an important conversation in your journal. You can review the notes a few weeks later to strengthen the memory and anchor it in your mind. The same technique will help you remember names, telephone numbers, etc. 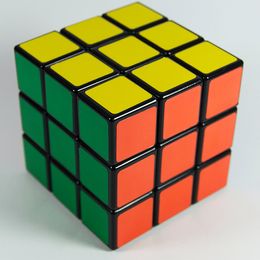 Boost Your Memory in Minutes—(And Have Fun Doing It) 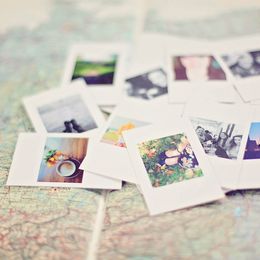