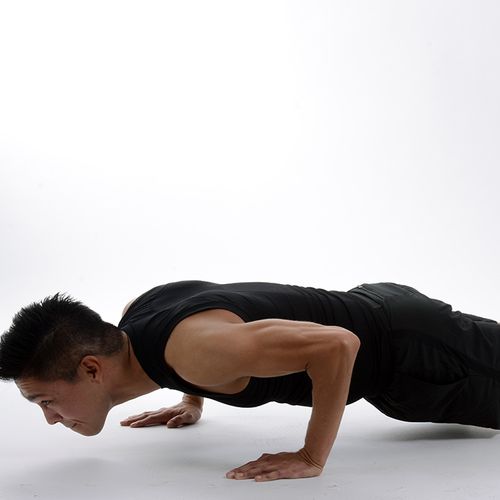 Work Out Harder to Heal Your Heart

Extended bed rest is a thing of the past for post-heart attack care, and today we know it's by far in your best interest to get up and move around again as soon as possible. Yet a recent study suggests that intense exercise may be the best way to recover, as an increasing number of physicians say that a stepped up workout regimen is just what your heart needs.

In a randomized controlled trial at the Norwegian University of Science and Technology, 107 heart attack patients began to work out just two to 12 weeks after a myocardial infarction. Investigators, including postdoctoral fellow Trine Moholdt, PhD, physiotherapist, randomly assigned the participants to a 12-week program on one of two different exercise regimens-twice weekly conventional cardiac rehabilitation or more intense interval training on the treadmill. Dr. Moboldt explained the two approaches to me…

At the end of the 12-week period, Dr. Moholdt and her team found that more intense aerobic interval training was better at raising participants peak oxygen uptake-the capacity of the body to transport and use oxygen during exercise, which is a key indicator of cardiorespiratory endurance and physical fitness. Specifically, they discovered that…

In people who exercised at moderate intensity, VO2peak (peak oxygen uptake) increased from 32.2 at baseline to 34.7 ml/kg per minute, demonstrating that any exercise is better than none. But in the high-intensity interval group, VO2peak rose more significantly from 31.6 ml/kg per minute to 36.2.

Over time, once the workout program was completed and the patients were no longer exercising at the same levels, VO2peak declined in both groups-but less so in the high-intensity group, which appeared to retain some health benefits. Thirty months after completing the program, VO2peak dropped to baseline in the aerobic interval trainees, but significantly below baseline in the conventional cardiac rehab group.

At 30 months, only 4% of the high-intensity group reported being physically inactive, in comparison with 20% of the conventional group. Although the reason for this is unclear, it could be that those who had performed at high intensity under medical supervision were more confident about continuing to work out vigorously on their own. (This might also account for their higher VO2peak at 30 months.)

Dr. Moholdt and her colleagues presented these results at the annual congress of the European Society of Cardiology in Stockholm, Sweden in 2010.

Of course, not all physicians yet agree about the merits of high-intensity exercise post-heart attack, and Dr. Moholdt acknowledges that further research is necessary-noting, however, that in her experience, it is well-tolerated and emphasizing that strict measures need to be put in place to ensure patient safety. In her program, doctors first check all patients' heart function with electrocardiograms during maximum-effort exercise, and patients wear heart rate monitors throughout aerobic sessions. Trained staff members are on hand to operate emergency equipment as needed in exercise labs—which are located within hospitals.

If you have suffered a heart attack, Dr. Moholdt warns that the single most dangerous thing you can do afterward is remain sedentary. Consult your cardiologist, and together you can design the exercise program that is safest and most effective for you. 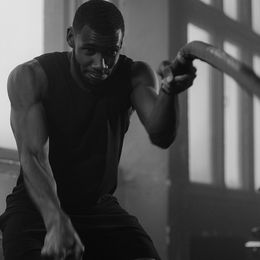 Can Testosterone Help Your Heart? 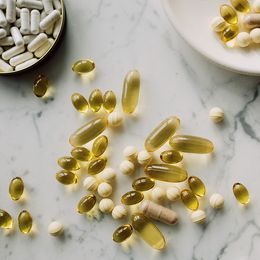