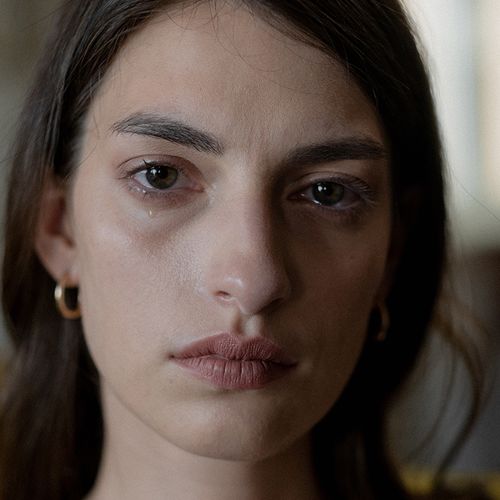 Women's Tears Tell Men To Back Off

Crying may be nature's way of telling men to give women some space. A study indicates the smell of women's tears considerably dampens men's sexual desire.

Research by Israeli scientists examining the significance of emotional human tears suggests they are far more than watery drops squeezed from glands around the eyes. Women's tears play a functional role by emitting chemical signals that reduce testosterone levels and sexual arousal in men, the study found.

In a series of experiments conducted at Israel's Weizmann Institute of Science, researcher Noam Sobel, PhD, a professor of neurobiology, and his colleagues first determined that men could unconsciously distinguish between the smell of women's tears—which have no discernible odor-and odorless saline solution.

The 24 participants then viewed emotionally ambiguous pictures of women's faces, rating the sadness and sexual attractiveness of each. For 17 of the men, the faces appeared less sexually attractive after sniffing tears than after sniffing saline.

Fifty men later watched a sad film after sniffing either tears or saline, which produced a modest drop in self-rated sexual arousal and a pronounced drop in salivary testosterone levels in those who sniffed tears.

Lastly, MRI brain images of 16 men shown sexually arousing pictures and movies indicated that those who sniffed tears beforehand had lower activity in brain regions that typically show activity during arousal. The study was published online in Science.

"The fact that emotional tears are different in content was a strong clue for us that they served as a chemo-signal," said Dr. Sobel. "For sure, it's a means of chemical communication. We communicate in many ways."

Earlier studies had established that emotional tears contain different molecules than tears produced from cutting onions, for example, or those protecting the eyes from debris.

Men's and children's tears have not yet been analyzed, according to Dr. Sobel, who hopes to learn if the tears from these groups also send biological signals to others.

"I think this study makes overall sense because every emotional response must have been developed for an evolutionary advantage." said Alan R. Hirsch, MD, founder and neurological director of the Smell & Taste Treatment and Research Foundation in Chicago.

"Testosterone also affects levels of aggression, so if you reduce the degree of aggression, you enhance the survivability of the woman," added Dr. Hirsch, noting that eventual clinical applications could potentially be used for sex offenders or those with sexual aggression problems.

Dr. Sobel said the findings could spur further studies that identify the active compounds in tears and examine if chemo-signals in women's tears signal anything other than sexual disinterest.

"Now we want to identify the molecules that have the effect," he said. "Hopefully in a few years we'll have some good, strong answers." 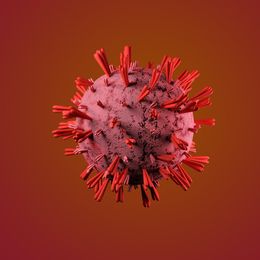 Many Older Women At Risk for Anemia

Is Alcohol Keeping You Up All Night? 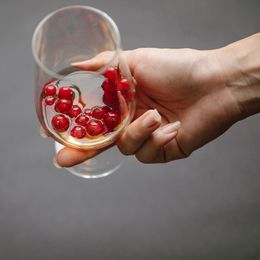