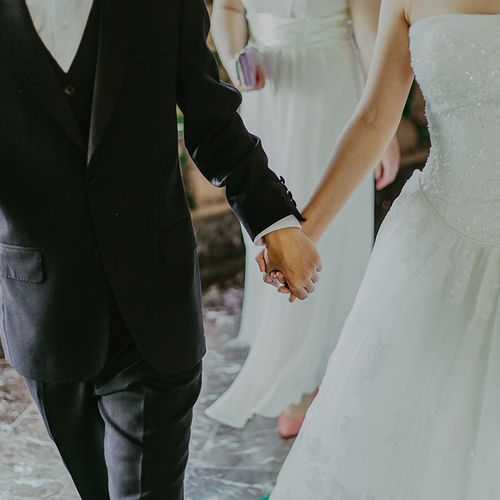 Women who marry men seven to nine years their junior could be upping their odds of dying sooner, German researchers report.

Tying the knot with a significantly younger guy raises a woman's risk of death by 20%, according to a study published in Demography.

Not that marrying much older men is much safer. The study, based on data from nearly two million Danish couples, indicates that marrying an older man might also shorten a woman's life, and that the healthiest choice for a husband might be a man around a woman's own age.

"One of the few possible explanations is that couples with younger husbands violate social norms and thus suffer from social sanctions," said Sven Drefahl, from the Max Planck Institute for Demographic Research (MPIDR) in Rostock, Germany.

Such couples could therefore be stigmatized as outsiders-receiving less social support, enduring a more stressful life and perhaps developing poorer health as a result, Drefahl speculated.

On the positive side, the study authors stressed that, as a whole, marriage is not bad for life expectancy. In fact, both men and women experience a bump in longevity when they get married, relative to unmarried people, the study found.

In addition, few women may be distressed by the new finding on marrying younger men, since many prior studies have shown that women typically prefer men of similar age. In the United States, for example, the average groom is typically 2.3 years older than his bride, the research team noted.

In contrast, the study found that men got a health benefit from choosing a younger wife. While men who married older women increased their risk for death, men who exchanged rings with a woman seven to nine years younger cut their risk of dying by 11%, the researchers found.

The reasons for the apparent gender difference remain unclear, the authors said. The finding does cast doubt on a long-held theory of "health selection when it comes to MaySeptember relationships. That notion suggests that older men and women who found younger partners were able to do so because they were healthier than average and therefore already faced a longer life expectancy. The theory relies on the notion that a younger spouse would boost the older partner's social and psychological frame of mind on the one hand, while being there to care for him (or her) in old age-all contributing to increased longevity for the older mate. "These theories now have to be reconsidered", Drefahl said.

Wedding-ring dermatitis can cause red, scaly welts on the ring finger, underneath a person's wedding band. It can be caused by moisture and soap trapped under the ring-or by an allergy to nickel, which is usually present in small amounts even in costly rings made of gold, silver or platinum. You can develop a rash even after wearing a ring for years because its protective coating wore away and the nickel has come to the surface.

Self-defense: Stop wearing the wedding ring until the rash heals-one to two weeks. A hydrocortisone cream, such as Cortaid, may help. If you start wearing the ring again and the rash reappears, see a dermatologist to get an allergy test to determine if the rash is caused by a reaction to nickel. You may need to have the ring recoated or buy a new one. 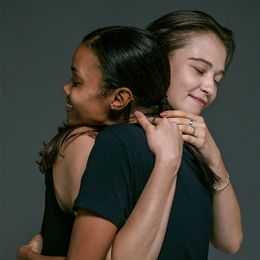 Proven Ways to Help You Forgive Yourself... And Move On

The Four Secrets of Radiant Skin 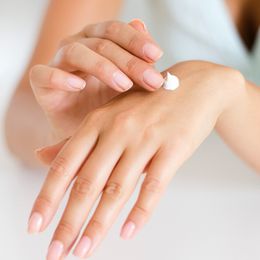