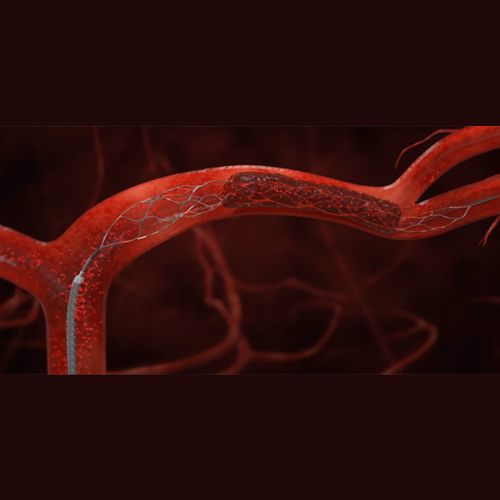 Women who are at risk for a stroke may be treated too aggressively, a new study suggests.

The problem, says lead researcher Dr. Anthony Comerota, director of the Jobst Vascular Center in Toledo, Ohio, lies in the interpretation of a standard test called the duplex ultrasound This test is used to determine when surgery or stenting—inserting mesh tubes to prop open arteries—is warranted to prevent a stroke.

Duplex ultrasound takes ultrasound images of blood vessels and measures the velocities of the blood within the vessels, says Comerota.

The speed of the blood flowing through the carotid artery is believed to reflect the width of the vessel. Faster-flowing blood typically means that the vessel has narrowed due to plaque buildup, a major cause of stroke in these arteries. Experts compare it to a garden hose being pinched. If you pinch the hose, the water has to flow faster to get through.

For his study, Comerota used duplex ultrasound to analyze the carotid arteries in 328 men and 241 women. He then correlated the findings with an arteriogram, a test that can measure the narrowing of the artery.

"When we looked at the (women's) arteriograms, we found less disease...than we expected based on the duplex results, Comerota reports.

When the duplex ultrasound test was being standardized, much of the research was performed at Veterans Administration hospitals, with mostly men as subjects, Comerota notes.

Another expert, Dr. Barry T. Katzen, program director of the symposium and a clinical professor of radiology at the University of Miami School of Medicine, says, "One of the things this study found is that women's blood seems to be flowing faster to begin with, at least in the carotid artery, so the results of the ultrasound may not be the same for both genders," he says. But, Katzen says, "We need to confirm this with other studies."

Usually, in people who do not have symptoms of vascular disease, a blockage of approximately 60% would indicate that surgery was necessary to remove the plaque or create a bypass around the plaque blockage, Comerota says. However, he has suggested that women may not need surgery until the blockage is 80% or greater.

At Katzen's institution, "we actually believe that patients who haven't had symptoms probably shouldn't have stents or surgery until they get to over 80% blockage," he says, regardless of gender.

According to the American Heart Association, someone dies from a stroke every 3.3 minutes, making it the third-leading cause of death in the United States. Comerota says both women and men can make lifestyle changes to reduce stroke risk, such as not smoking and controlling blood pressure. 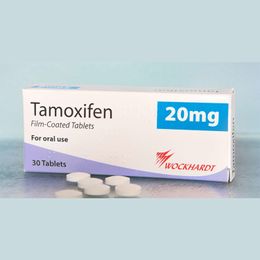 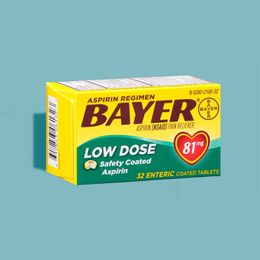