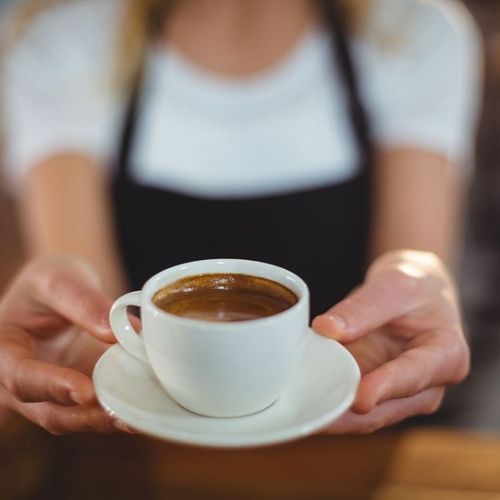 In an 11-year study, drinking coffee cut women's risk of developing diabetes. The greatest I reduction in risk was seen in participants who drank decaffeinated coffee, according to researchers

In the study, researchers gathered data on nearly 29,000 older women who answered questions about their risk factors for diabetes, such as age, body mass index (BMI), physical activity and smoking. They also reported on their consumption of various foods and beverages, including regular and decaffeinated coffee.

Adjusting for these risk factors, the researchers found that women who drank more than six cups of any type of coffee daily were 22% less likely to develop type 2 diabetes compared with those who did not drink coffee.

Diabetes risk dropped even more-by 33% for those who drank more than six cups of decaf per day, the study authors found.

"In our study, for whatever reason, it doesn't look like caffeine has anything to do with [the reduction in diabetes risk," says lead researcher Mark A. Pereira, an associate professor of epidemiology and community health at the University of Minnesota, Minneapolis.

Rob van Dam, who was part of a research team in the Netherlands that first reported the protective effect of coffee, was not surprised by the results of this study.

"People think that if coffee causes it, it must be the caffeine. But coffee is a very complex mixture," van Dam says.

One component of coffee, chlorogenic acid, seems to be able to slow the absorption of sugar by cells. Studies in rats found that this molecule lowered blood-sugar levels, he says.

In addition to coffee, chlorogenic acid is abundant in both red wine and chocolate. "people think that nutritionists arc always recommending things they don't like, but that's not true," he says.

Still, van Dam and Pereira agree that it's much too early to single out any one component of coffee as beneficial. "Clearly, the next step is experimental studies in humans," van Dam says. 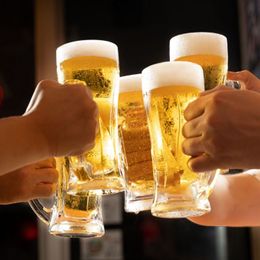 Blood Sugar: Why It's Important Even If You're Not Diabetic 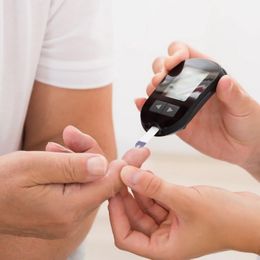