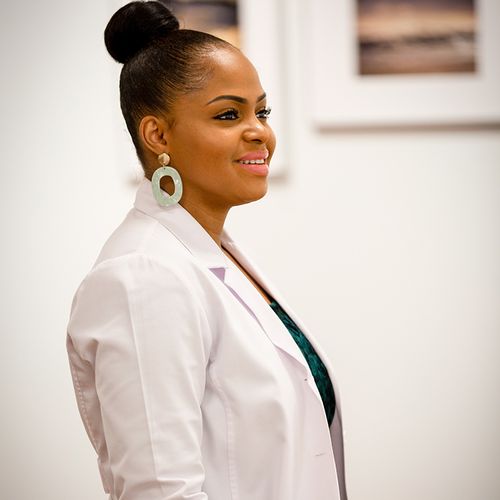 Why You Must Ask Your Doctor About Statin Therapy Now!

Most people with diabetes should be considered for treatment with a statin drug, a class of cholesterol-lowering medications.

The British and Australian researchers found that statins reduced the risk of major vascular events in a wide range of people with diabetes, regardless of age, sex and other clinical characteristics, and irrespective of whether they already had cardiovascular disease.

Diabetes is associated with an increased risk of cardiovascular disease.

Researchers conducted a meta-analysis of 18,686 people with diabetes and 71,370 without diabetes who took part in 14 randomized trials that examined the use of statins to reduce levels of low-density lipoprotein (LDL), or "bad" cholesterol.

During a mean follow-up of 4.3 years, 3,247 of the people with diabetes experienced heart attacks, strokes or other vascular events.

Among people with diabetes, all-cause mortality decreased by 9% for every 1 millimole/liter (mmol/L) reduction in LDL cholesterol, which was similar to the 13% reduction noted in people without diabetes.

According to the researchers, "This metaanalysis shows convincingly that the proportional benefits of statin therapy on major vascular events were similar in a wide range of individuals with diabetes, including those with no previous history of vascular disease, and benefits were similar to those observed in people without diabetes."

Statin drugs are among the most notable achievements of modern medicine.

However, cautioned Bernard Cheung, a professor of clinical pharmacology at the University of Birmingham in England, one must not forget the importance of lifestyle changes, such as cessation of smoking, maintaining a healthy diet and implementing a regular exercise regimen." 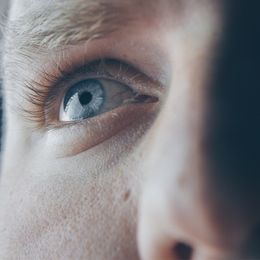 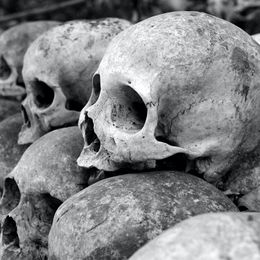