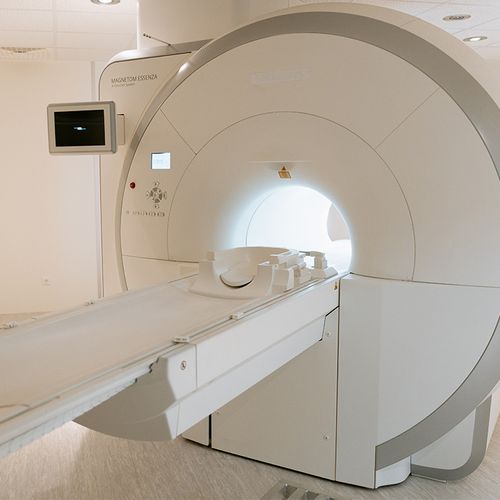 Why Women with Breast Cancer History Should Consider MRI

Women who have had breast cancer should consider annual screening with breast magnetic resonance imaging (MRI) in addition to an annual mammogram, new research indicates.

Currently, the American Cancer Society recommends annual breast MRI plus mammography for women at very high risk for breast cancer, such as those with a known genetic mutation known as BRCA or those with a very strong family history. But it takes no position on MRI imaging for women who have had breast cancer, saying there is not enough evidence to recommend one way or the other.

Studying the effectiveness of MRI screening on all three groups of women, Wendy DeMartini, MD, an assistant professor of breast imaging at the University of Washington Medical School, said MRI imaging found a higher percentage of cancers in women who had been treated for breast cancer than in the women considered at very high risk.

Women who had a history of breast cancer who had MRI were also less likely to be recalled for additional testing, and less likely to have a biopsy for a false positive finding, she said.

For the study, her team reviewed initial breast MRI exams of 1,026 women, conducted from January 2004 to June 2009. Of these, 327 had a genetic or family history and 646 had a personal history of breast cancer that had been treated.

Overall, the MRI detected 25 of 27 cancers, Dr. DeMartini said. With the MRI screen, "we found cancer in just over 3% of women (with a personal history), which was double (that found in those with a genetic or family history)," she said.

However, still more research is needed to clarify the role of MRI in this population, she said.

Dr. DeMartini presented the findings at the annual meeting of the Radiological Society of North America in Chicago.

"The findings are impressive," said Robert A. Smith, PhD, director of cancer screening for the American Cancer Society. While the society rec ommends neither for nor against MRI imaging for those with a personal history of breast cancer, he said it regularly reviews study findings to determine if the guidelines need updating.

"There are some tumors that don't show up on mammography as well as they do on MRI," he explained. MRI highlights angiogenesis, the formation of new blood vessels, especially those that feed cancerous tissues.

Until more research is in, what should a woman with a personal history of breast cancer do?

"She should talk to her doctor," Dr. Smith said. He doesn't see a downside to getting an MRI, except perhaps an increased risk of false positives and perhaps a need to pay out of pocket. 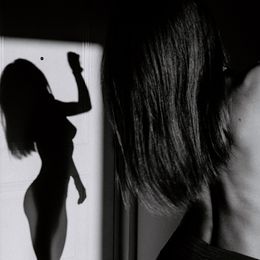 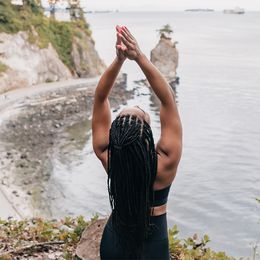