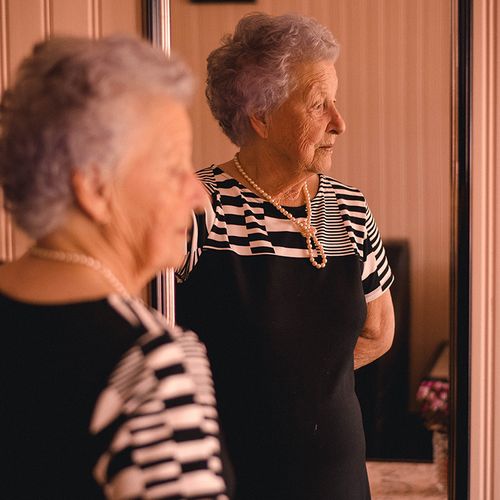 Why So Many Women Are Getting an "Old Man's” Lung Disease

Many physicians think of chronic obstructive pulmonary disease (COPD) as an old man's disease—but that is no longer true.

Facts: COPD is on the rise among women... its severity and symptoms tend to be worse for females...women with COPD seem to experience more anxiety and depression and a lower quality of life than men with the disease do... and more American women than men now die of COPD each year.

Some women who develop COPD may not even have known risk factors for it. What's going on, and how can women protect themselves?

COPD is a progressive lung disease that can cause serious, long-term disability. In severe cases, sufferers may become short of breath so easily that they cannot walk half a block. Patients with COPD have one or both of the following…

Symptoms: Shortness of breath, chronic cough, wheezing and a tendency to exhale through pursed lips to force out trapped air.

COPD is the fourth-leading cause of death in the US and is expected to be third by 2020. More than 12 million Americans have been diagnosed with COPD, and another 12 million may have it but not know it. Symptoms usually appear after age 40. More than one-third of COPD patients are under age 65.

The most common cause of COPD is smoking. Since the disease may take decades to develop, some of the increased incidence in women today is attributed to the rise of smoking among women starting in the 1950s. About 20% of smokers get COPD.

Even after a person quits smoking, his/her lungs may have some permanent damage—so a former smoker also remains at increased risk for COPD.

Long-term exposure to secondhand smoke also can contribute to COPD.

Troubling: From 5% to 12% of COPD patients are not smokers or ex-smokers-and the majority of these patients are women.

Theories on why COPD is hitting women harder…

Among my patients, women tend to feel more keenly the stigma of using an oxygen tank in public. Embarrassment contributes to the anxiety and depression that often accompany COPD.

How To Protect Yourself

COPD tends to develop gradually, so you may not notice it for years—yet the longer treatment is delayed, the worse the condition gets. COPD cannot be cured but often can be controlled. The sooner you are diagnosed and treated, the better your outcome is likely to be.

What every woman should do…

Receding or damaged gums can expose the roots of teeth, which are susceptible to plaque buildup that causes decay.

Also: Old fillings may weaken, and the seals between them and teeth may be broken, causing cracks in which decay-causing bacteria can build up. 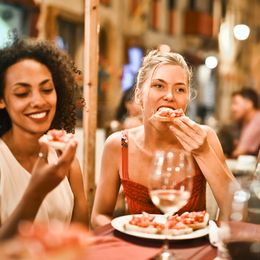 Secrets to Staying Motivated to Exercise From the Father Of Aerobics 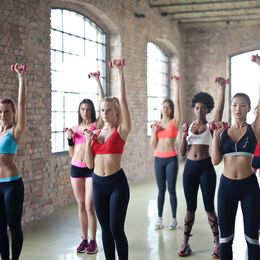