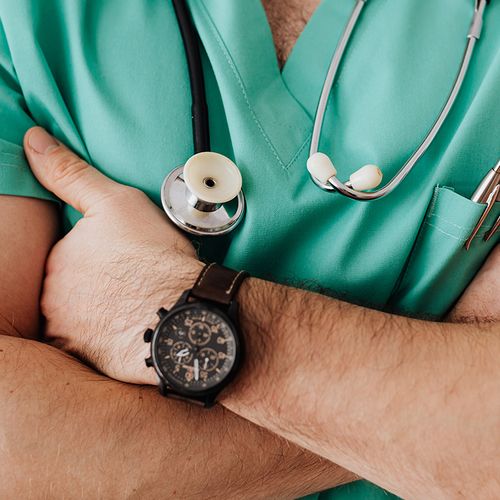 Metformin is said to be the diabetes drug with the lowest adherence rate.

People who are taking the most commonly prescribed drug for diabetes also have a high propensity to stop taking it.

Metformin reduces the amount of sugar your liver releases and improves how your body responds to insulin.

It has been prescribed to about 120 million people all over the world.

The drug lacks side effects compared to other diabetes medications.

Metformin puts little strain on organs, and doesn’t cause weight gain, it’s also the most affordable diabetes drug available on the market today.

It’s sold under brand names like Glucophage, more expensive than generic ones.

But it takes a toll on the digestive system that’s why a lot of diabetics stop taking it for a week or two.

Researchers have studied the compliance rates of this medication with a sample size of around 1.6 million people with diabetes.

The study showed the lowest adherence rate was with Metformin.

DPP-4 inhibitors like Januvia and Tradjenta had the highest adherence rates because they didn’t have a lot of unpleasant side effects.

How To Use Metformin

There are side effects of Metformin that can’t be helped. There are many things doctors can do to make patients stick to metformin.

But patients simply don’t. One of the issues is that metformin has two types, regular and extended release.

Most people adhere better with the extended-release because the potency of the drug affects the body for several hours rather than all at once.

Sometimes it can even come down to the doctor’s standard of practice and they’re not even thinking about it. They prescribe it one way, so that’s why they do it.

For a lot of patients, the doctor can also think that a big medication boost all at once will help a patient with high blood sugars after their meal. But that’s not exactly how metformin works in the body.

Gretchen Becker has been taking metformin for about 20 years now after getting a type 2 diabetes in 1996. Becker’s doctor prescribed her the regular form of metformin. She experienced loose bowels for many months until she found out what the problem was. It took months before her digestive system could recover after she got the proper prescription.

Corinna Cornejo says her digestive problems didn’t start until she took metformin. She initially thought it was because of the dairy she was consuming, but her doctor switched her to the extended-release version. It helped but the side effect didn’t go away totally.

Victoza or Byetta, GLP-1 drugs cause constipation, when paired with metformin, they balance out their side effects.

But in a lot of cases, there’s really not much you can do to tolerate the side effects of metformin.

Although there’s a lot of diabetes drugs out today, doctors are still likely to recommend you metformin first.

Today we have the most number of treatment options for diabetes. But doctors also consider cost, and metformin is one of the cheapest on the market. Insurance companies also work that way.

But the drug doesn’t for everyone.

But many people stop their diabetes medication because of lack of education around it. The ADA will tell you that metformin is the first line of defense against diabetes, but the doctors don’t tell the patients that when they prescribe it.

Diabetes educators often have to correct patients’ compliance and mindset with medication because their doctors fail to reinforce the treatment plan. They tell patients that it must always be taken with food. The dose should be titrated, and the dose is increased in the course of weeks.

The first weeks of metformin can be really tough with lots of diarrhea and dizziness. Your doctor should tell you to watch out for these side effects, and know that you can switch to the extended release version.

A deep understanding of how the medication will help blood sugar levels should make you stick to the treatment plan.

Having metformin in your drug list is the marker that you indeed now have diabetes. 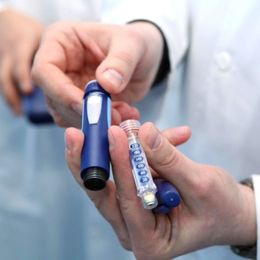 5 Big Mistakes Most People with Diabetes Make...and the Right Ways to Stay Healthy

What You Must Know About Diabetes and Blurry Vision 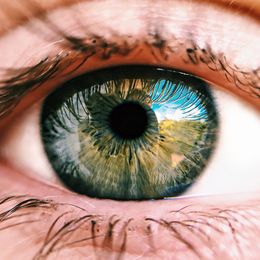