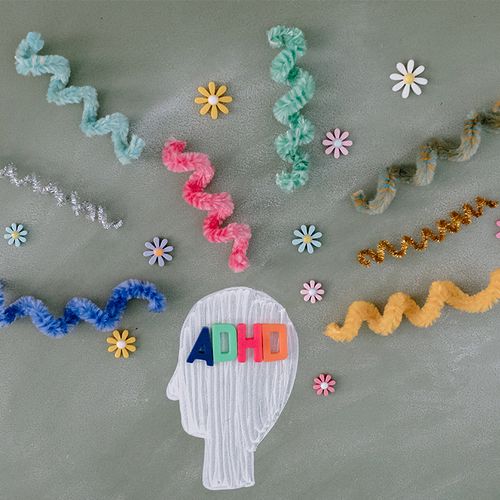 Why ADHD Is Worse for Women

Largely unheard of a generation or two ago, attention deficit hyperactivity disorder (ADHD) is now a common diagnosis for school children, especially boys. Recently, however, researchers have discovered that 4% to 8% of adult women may have ADHD—yet most of them have never been diagnosed.

ADHD (also formerly known as attention deficit disorder, or ADD) is a neurological condition that interferes with a person's ability to concentrate, organize daily life and manage time. It can wreak havoc on all areas of life, including health. Unlike a man, a woman may develop worsening symptoms in midlife and beyond due to hormonal changes.

Fortunately, help is available. Once a woman with ADHD is diagnosed and treated, her life tends to improve dramatically.

While everyone feels frazzled at times, the typical woman with ADHD feels almost constantly overwhelmed. Far more often than average, she...

ADHD can be costly in myriad ways. A woman suffers financially if she impulsively buys things she can't afford. She suffers professionally due to her scattershot performance-a recent study found that, in terms of productivity, employees with ADHD do the equivalent of 22 fewer days of work per year than other employees. She suffers socially if friends and family get fed up...and psychologically if her inability to cope erodes her self-esteem.

Her physical health also is at risk--for instance, she may forget her medication or mammogram appointment. Constant stress elevates levels of the hormone cortisol, which can weaken the immune system and contribute to heart disease, digestive disorders, respiratory problems, infertility and fibromyalgia (widespread muscle and joint pain). ADHD even may increase her risk for depression, addiction and/or eating disorders.

Because girls with ADHD generally are not as disruptive as boys, pediatricians may overlook the disorder in girls. When these girls reach adulthood, their symptoms often are wrongly attributed to depression or anxiety-misdiagnoses that are less common among men.

Gender bias plays a role, too. Women typically are expected to be the family organizers --to plan meals, put away clutter, keep track of everyone's schedule. These tasks are difficult for women with ADHD, in whom the brain's organizational functions are compromised.

Result: Women who used to manage their ADHD fairly well may have more trouble coping during and after menopause.

Treatment can help—but that requires a diagnosis. There is no definitive test for ADHD, SO diagnosis is based on three criteria…

What to do: If you suspect that you have ADHD, consult a mental health professional who works with adult ADHD patients.

The following strategies make it much easier to live with ADHD…

Helpful: Set an alarm to ring each evening to remind you when it's time for bed.

If the above strategies are not sufficient to make life manageable, ask your doctor about the pros and cons of medication. ADHD drugs generally work by regulating levels of the brain chemicals dopamine and/or norepinephrine, which affect parts of the brain that control attention. Medication does not cure ADHD—when the drugs are discontinued, symptoms return.

Stimulants, such as amphetamine (Adderall), methylphenidate(Ritalin, Concerta) or lisdexamfetamine (Vyvanse), are most often prescribed. Fluctuations in estrogen levels may influence the effectiveness of stimulants, so women taking these drugs should be closely monitored. Side effects may include dry mouth, restlessness and high blood pressure.

Another option is an antidepressant. Atomoxetine (Strattera) is the first non-stimulant drug approved by the FDA for the treatment of ADHD. Other antidepressants include bupropion (Wellbutrin), venlafaxine (Effexor) and desipramine (Norpramin). Such drugs may be appropriate when anxiety and depression accompany ADHD. Antidepressants often are used in combination with stimulants. Side effects may include nausea, sleep problems and decreased sex drive.

If you are going through menopause and your ADHD symptoms have worsened, hormone therapy may help you by balancing your estrogen levels.

Bottom line: ADHD is a legitimate medical problem, not a character flaw. Remember, the condition does have its benefits. Women with ADHD often have tremendous energy are very creative...and have an adventurous nature that makes them great fun to be with. 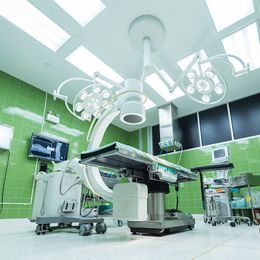 Be Part of the Next Big Medical Breakthrough

How to Find the Best Multivitamin for You 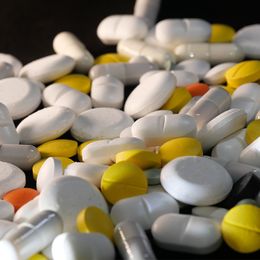