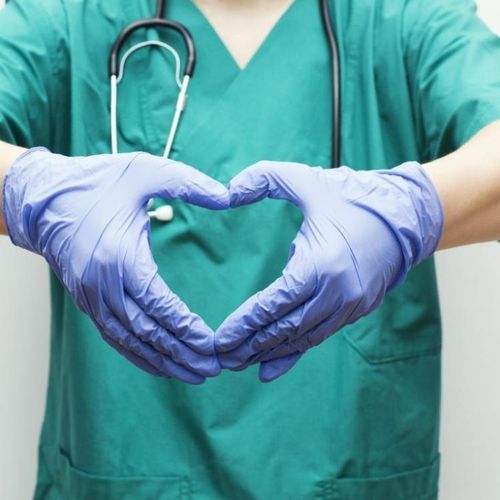 Which Coronary Artery Surgery Is Best for People with Diabetes?

Heart Doctors have been engaged in a hot debate about the best type of surgery for patients who have blocked coronary arteries and diabetes. Some strongly favor the major operation called a bypass, while others prefer the less invasive angioplasty-but no one really knew which procedure was safest and most effective for people with diabetes. Now a startling new study shows that one of these procedures carries a one-third lower risk of dying! Here's the story...

Background: Cardiovascular disease is the main cause of death and disability for people with diabetes. These patients frequently require a revascularization procedure to open up blocked coronary arteries. One option, coronary artery bypass, is a major operation that requires general anesthesia, a sizable incision and an artery graft-and that carries all the risk inherent in such an invasive procedure. The second option is a less invasive angioplasty procedure, percutaneous coronary intervention (PCI), done using local anesthesia. A catheter inserted into a blood vessel in the arm or groin is threaded through to the blocked area, then a small balloon and often a stent are used to open up the coronary artery.

Recent study: To figure out which option was best, researches did a meta-analysis of eight studies that had randomly assigned adults with diabetes and coronary artery disease to either of the two treatments. In all, there were 3,612 people with diabetes included in the studies. Some of the studies also compared the type of stent-either bare metal or one coated with a drug-that was left to hold open the artery.

Startling result: The odds of dying within five years were 33% lower for diabetes patients who had the bypass operation rather than the angioplasty (no matter whether the angioplasty included a bare stent or a drug coated stent) Those results held even after adjusting for other risk factors and the number of affected arteries.

Possible reason: People with diabetes tend to have more widespread and rapidly progressing coronary disease than people without diabetes. With a bypass, which grafts a healthy artery from elsewhere in the body to create a new path for blood to flow to the heart, the surgeon can literally "pass by" several dangerously narrowed and/or potentially vulnerable areas of the damaged original artery all at once-whereas a stent fixes only one spot.

It is worth noting that the bypass patients did have a somewhat higher risk for nonfatal strokes than the angioplasty patients did, though this may have been related to the fact that far fewer bypass patients used anticlotting medication after their procedures.

Important: If you have diabetes and are facing a revascularization procedure, be sure to discuss this recent study with your cardiologist. If he/she still favors angioplasty, it would be wise to get a second opinion. Note that the type of specialist you see may affect the recommendation you are given, because cardiologists can perform angioplasties, whereas bypasses must be performed by cardiac surgeons. Ideally, you would be under the care of a team of physicians that includes both types of specialist-so that they can work together to advise you on the most appropriate option for you. 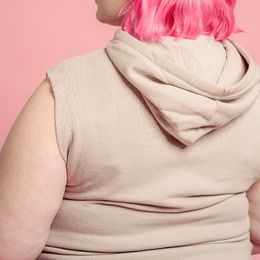 Researchers Take Aim At New Target in Fight Against Fat 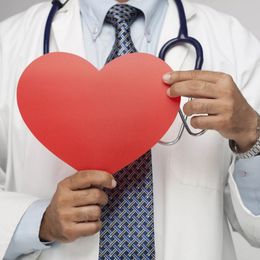