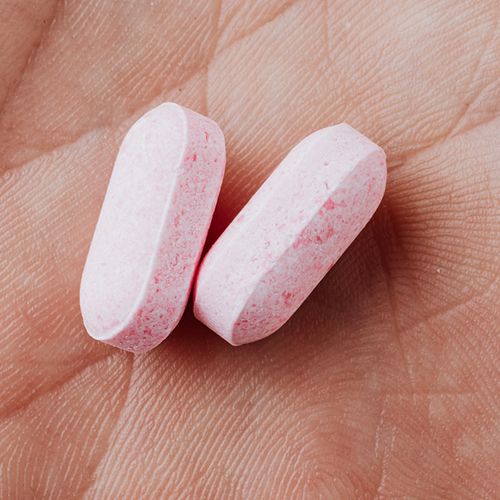 When Women Should Leave the Multi on the Vitamin Shelf

In yet another blow to the dietary supplement industry, researchers find no evidence that multivitamin use helps older women ward off heart disease and cancer, the top two killers of women, respectively.

"Women can be encouraged by the fact that these vitamins seem to do no harm, but they also seem to confer no benefit," said study coauthor Sylvia Wassertheil-Smoller, PhD, a professor of epidemiology and population health at Albert Einstein College of Medicine in New York City. "The kind of vitamins you get from diet is quite different, because foods are very complex and have a lot of chemicals we don't know about that interact with each other. [Eating a varied diet) is not the same as distilling it into a pill. The message is to eat a well-balanced diet, exercise and maintain weight."

Other recent studies have suggested that supplement forms of vitamins B, C, D and E, along with folic acid and beta-carotene, don't seem to have cancer-fighting abilities.

And another recent study reported that many healthy children and teenagers may be popping vitamins and mineral supplements they don't need, even while children who may actually need the supplements aren't getting them.

According to background information in the study, which was published in the Archives of Internal Medicine, half of Americans regularly use dietary supplements, to the tune of $20 billion a year.

Many people believe multivitamins will prevent chronic conditions, such as cancer and heart disease. Yet convincing scientific data... are lacking." the researchers stated.

Two exceptions are folic acid use in women of childbearing age to prevent neural tube defects in babies, and avoiding beta-carotene supplements if you're a smoker.

The researchers looked at 161,808 postmenopausal women participating in the government-sponsored Women's Health Initiative who were followed for about eight years. Some 40% of participants reported using multivitamins.

There appeared to be no association between multivitamin use and risk of breast, colorectal, endometrial, lung or ovarian cancers. There was also no association for cardiovascular disease or overall death.

"There was some hint that stress vitamins, which are mostly high doses of B vitamins, may have been protective for some forms of cardiovascular disease," Dr. Wassertheil-Smoller said.

One factor that was not fully studied was the role of diet. "Most of the women in the study probably did eat a fairly decent diet, meaning we don't yet necessarily know how vitamins affect women eating poorly," Dr. Wassertheil Smoller said. "The other thing is we didn't measure other things about diet, such as sense of energy and well-being.

According to Rajat Sethi, PhD, an assistant professor of pharmaceutical sciences at Texas A&M Health Science Center Irma Lerma Rangel College of Pharmacy in Kingsville, there are a lot of variables associated with this study and a randomized, controlled trial is needed. "There have been a mixture of studies where Vitamins indeed have indirectly shown benefit," he said.

And Andrew Shao, PhD, vice president for scientific and regulatory affairs at the Council for Responsible Nutrition in Washington, DC, stated, "Multivitamins, like all other dietary supplements, are meant to be used as part of an overall healthy lifestyle; they are not intended to be magic bullets that will assure the prevention of chronic diseases, like cancer...From a practical standpoint, this study does not change the fact that the majority of consumers could benefit from taking an affordable multivitamin, particularly as the majority of Americans fail to consume the recommended amounts of a variety of essential nutrients established by the Institute of Medicine."

How to Find the Best Multivitamin for You