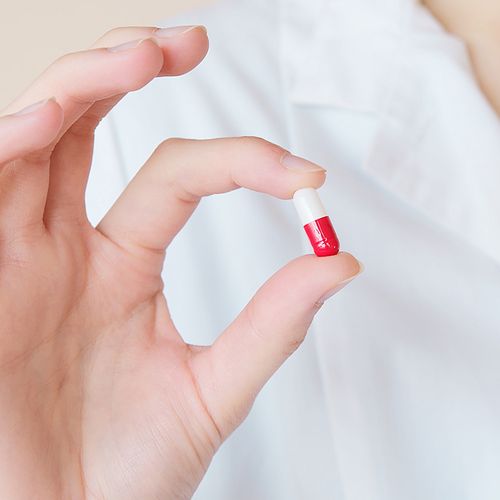 When a Patch Is Better Than a Pill

If you take medication, chances are it's a pill. But topical versions of many widely used drugs in the form of patches or a topical gel or cream) are often more effective-and safer-than pills.

What's new: Even though some patch-based medications, such as nicotine and scopolamine (for motion sickness), have been on the market for many years, a variety of popular drugs have recently been formulated as topical drugs. Topical medications now are available to treat a wide range of conditions, including high blood pressure, chest pain (angina), depression, Alzheimer's disease and hormonal deficiencies.

Why use a patch? Let's say you have arthritis and often take a nonsteroidal anti-inflammatory drug (NSAID), such as ibuprofen (Motrin) or diclofenac (Voltaren), to control pain. If you experience gastric bleeding—a side effect of NSAIDs and a common reason for hospitalization-the topical version of the drug may be a much better choice for you.

Medicated patches also are a good choice for patients with swallowing difficulties...those who forget to take their pills...or those who can benefit from steady dosing.

Pills seem like an obvious way to take medication, but that's only because we are used to them. In Europe, about one-quarter of the medication taken for pain relief comes from patches and gels or creams.

What's the benefit of patches and other skin-applied medications? First, they are generally easier to use for some patients and work just as quickly or even faster than pills.

Here's why: The skin is one of the best organs for administering drugs into the bloodstream, where the drug's active ingredients are then distributed throughout the body. With oral medications, the active ingredient is metabolized (broken down) in the digestive tract, liver and kidneys, which often leads to side effects. While topicals also pass through the liver and kidneys, they don't go through the digestive tract. Advantages of topical medications…

Example: Topical medications can be helpful for patients who need narcotic painkillers. Oral narcotics often cause constipation and stomach upset. Patches are much less likely to cause these types of side effects.

Time-released oral medications can mimic this effect, but they're unpredictable. Many factors—the acid in your stomach, what you've eaten, etc.—can affect how quickly the medication is released. There's less variability with patches.

Downside: The main drawback of topicals is the cost. They are more expensive than pills because they're more complicated to manufacture,

Medicated patches you should know about...

Check first with your doctor if you have heart or lung disease, bladder problems or seizures–the Exelon patch may worsen these conditions. Caregivers often prefer the patch because they can see that they have given the medication.

It's a good choice for women who do not want to take–or who sometimes forget to take-a daily pill. Each of these factors can make the Ortho Evra patch a more reliable form of birth control than the pill.

*Talk to your doctor if you take any medications (patches could interact with them). Some patches, such as Catapres-TTS, contain aluminum and have been reported to cause skin burns during MRI. Remove patches before MRIS. 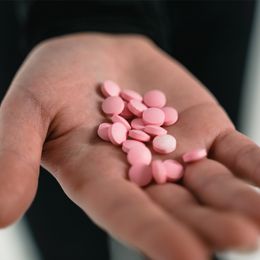 Leading Drugs That Stop Working (or Worse)... And Natural Alternatives

Drugs That Harm Your Eyes 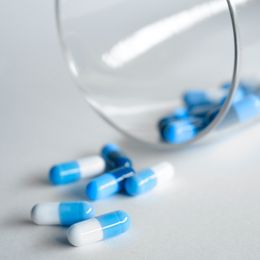