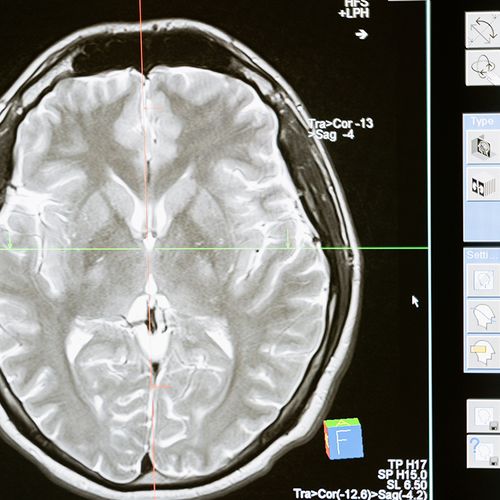 There are lots of "young-ish" people-say, people in their 30s or 40s—who have 1 been told by their doctors that they have borderline high blood pressure and whose reaction is basically, "Eh, whatever."

If this describes you—or a sibling or child of yours—you need to know that this youngish person with highish blood pressure is committing suicide of the brain.

That's because, as a recent study shows, even slightly high blood pressure starts eating up the brain even when a person is quite young.

There generally aren't any symptoms, and the person looks and feels fine (for now).

But here's where the mental trouble starts…

Most blood pressure research focuses on older people, so researchers were interested in exploring its effects on younger individuals. In an analysis of data from the famous Framingham Heart Study, they examined the neurological effects of systolic blood pressure—the top number in blood pressure readings-on adults with an average age of 39.

Gray matter is like a set of computers that perform the calculations that enable you to remember things, concentrate, follow a sequence of events, speak, see and hear, for example. When you have less gray matter, it's like having fewer computers to do those calculations, so it's harder to do those brain-related tasks mentioned above. White matter, on the other hand, is like the Internet wiring that allows the gray matter "computers" to communicate with each other and do those mental tasks efficiently. When the integrity of the white matter is compromised, it's as if your brain wiring has been frayed. So that also makes performing those brain-related tasks mentioned above more difficult.

Now, these aren't effects that you would necessarily notice in your 30s or 40s—you won't suddenly start forgetting your children's names or getting lost in your own house, said Dr. Carmichael. But if blood pressure isn't controlled, the negative effects begin-today-and then worsen with age. This can make you more susceptible to serious cognitive conditions, such as Alzheimer's disease.

Recent finding: People treated for hypertension with beta-blockers had less brain atrophy...fewer signs of small strokes...and a lower level of plaques associated with Alzheimer's disease than people who were not taking the medications.

Study by researchers at Pacific Health Research and Education Institute, Honolulu, presented at the annual meeting of the American Academy of Neurology in San Diego.

Get Your Numbers Down

The great news, though, is that prehypertension (and even high-normal blood pressure) is very treatable. Making certain lifestyle changes (such as, of course, eating healthier foods and exercising more) and, as a last resort, even taking a medication (such as a thiazide diuretic, beta-blocker, angiotensin-converting enzyme inhibitor or calcium channel blocker) can lower your blood pressure and prevent any further brain damage. Is it possible to reverse damage that's already been done? Dr. Carmichael said that the answer isn't known, but hopefully future research will address it.

Once again, if your blood pressure is 140/90 or more, it's high. If it's under 120/80, it's normal. If it's between 120/80 and 139/89, you have prehypertension-which means that you don't have high blood pressure but are likely to develop it in the future. Even people with prehypertension in the study had more signs of brain damage than those with normal blood pressure-so you should take even a borderline reading such as that seriously.

Don't let your age give you a false sense of security. 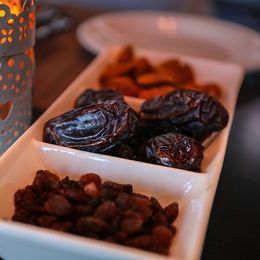 The Sweet Snack That Does Wonders For Blood Pressure 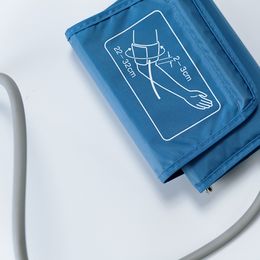