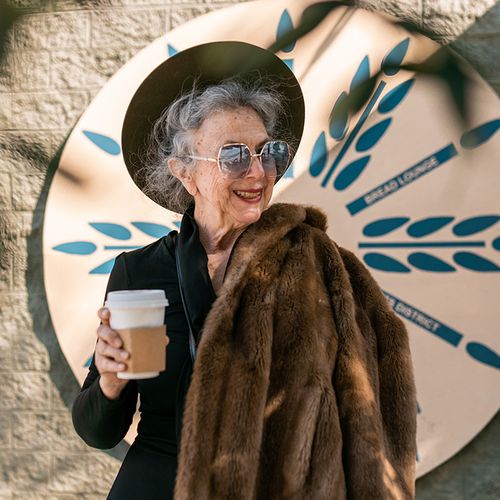 What Your Age at Menopause Means For Your Heart

Now a recent study adds to that concern by highlighting the fact that women who reach menopause at a relatively young age are particularly likely to develop heart problems. Given that cardiovascular disease is the number one killer of US women, we can't afford to ignore these findings. Here's the scoop...

Previous research linked early menopause to heart disease in Caucasian women, but there has been little such info about risk among other ethnicities. So for the recent study, researchers analyzed data on 2,509 women (ages 45 to 84) who were either non-Hispanic white...black... Chinese...or Hispanic. All were free of cardiovascular disease at the start of the study and were followed for an average of nearly five years.

Findings: 28% of the women reached menopause before age 46, either naturally or due to oophorectomy (surgical removal of the ovaries, often done in conjunction with hysterectomy). These women were more than twice as likely to suffer a fatal or nonfatal heart attack or stroke during the study as women who entered menopause later. This held true across all ethnicities and regardless of any other heart-related risk factors the women may have had.

If you're premenopausal: To help guard against early menopause, don't smoke-research shows that smokers reach menopause two years earlier, on average, than nonsmokers. Also, if your doctor suggests a hysterectomy, get a second opinion...and if surgical removal of your uterus truly is necessary, discuss whether you can keep your ovaries. This is particularly important for Hispanic and black women, who tend to hit menopause somewhat earlier than women of other ethnicities.

If you did reach menopause early: Though it's wise for everyone to follow a hearthealthy lifestyle, you should be especially careful about eating right, exercising regularly, maintaining an appropriate weight and not smoking. What about using hormone therapy (HT) to replace some of the estrogen lost at menopause? Whether HT helps or harms heart health is a subject of intense debate, though in this study, HT users did not have any cardiovascular advantage-and HT does increase the risk for breast cancer.

Better bet: Be sure that your current doctor is aware of the age at which you reached menopause...and work with your physician to keep any other cardiovascular risk factors, such as blood pressure and cholesterol levels, well under control. 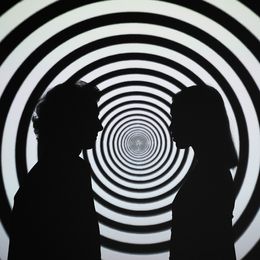 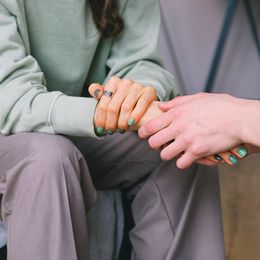