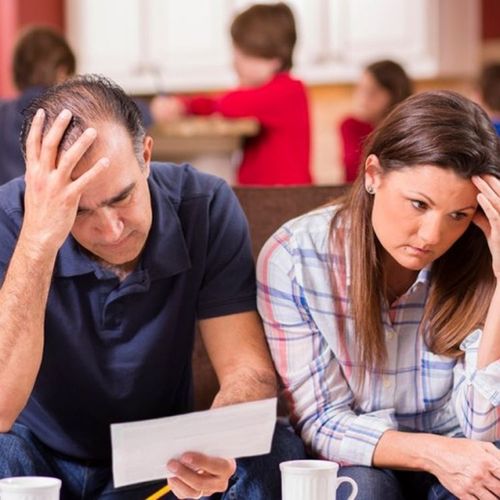 Millions of American families are struggling to pay their medical bills, while others are drowning in the debt accrued by doctor and hospital visits, according to recent studies. What's troubling is that a significant percentage of these people have health insurance.

As the cost of medical care continues to rise, consumers are bearing a greater share of their medical expenses. The additional cost comes in many forms, including higher deductibles and copayments, separate deductibles for hospital admissions, and the move from fixed-fee co-payments to percentage-based "coinsurance." In some cases, health plans are widening the limits on coverage for certain treatments.

The resulting cost-shift can be a real strain on family budgets, particularly for low-income Americans, who are pinching pennies to begin with, and for people who have chronic or multiple health conditions.

Michelle M. Doty, a senior analyst at The Commonwealth Fund and author of a study examining insurance trends, and her colleagues report that almost two out of five adults in the US-an estimated 77 million people-have difficulty paying medical bills or are struggling with medical debt. Surprisingly, 70% of the people who are overwhelmed by medical debt and 57% of those who have current bill-paying problems said they were insured at the time their difficulties began, the study found.

"We're looking at the tip of what's happened with the erosion of benefits, as employers and plans start to share the costs with employees. 'We're going to see more of this," Doty predicts.

In 2003, one in five working-age Americans who had chronic health problems-approximately 12.3 million people-lived in families that had problems paying medical bills, according to an analysis by the Washington, DC-based Center for Studying Health System Change (HSC).

For some families, filing for personal bankruptcy may be the only way to escape the debt they've piled up. However, the recent overhaul of federal bankruptcy laws makes it even tougher to extinguish those debts.

According to a Harvard study, illness and medical bills contributed to approximately half of the personal bankruptcy filings in 2001. More than 75% of the fillers were insured when they incurred the debt that set them back, yet many lost coverage during their illness.

If you have health insurance, there are a few things you can do to help avoid financial trouble. "Here's the best advice I can give every American who has health insurance-understand how your policy works. Understand the limits and understand where the 'carrots' are," says Alwyn Cassil, a spokeswoman for HSC.

For example, if you are enrolled in a preferred provider organization (PPO), try to use doctors and hospitals that participate in the provider network. You'll get a substantial discount on "in network" services and your out-of-pocket costs will be lower than if you were to see out-of-network providers, she says.

If you're having an elective procedure, try not to get stuck with bills from hospital-based physicians who don't contract with your health plan. Find out ahead of time whether the anesthesiologist, radiologist or pathologist who will participate in your care is a member of the provider network. These specialists may not have agreements with your insurer, Cassil warns, even if your hospital and surgeon do.

To save money on drugs, investigate alternatives. "Oftentimes, you can save significant money by going mail-order or generic, or switching from a nonpreferred brand to a preferred brand," she notes.

If your health plan imposes an annual limit on, say, physical therapy or mental health visits, try to schedule your care so you will not have to pay for extra visits out of pocket.

As for patients who are already in debt, "Don't stick your head in the sand," Cassil urges. "Talk to the people you owe money to and see what you can negotiate. See what you can work out." 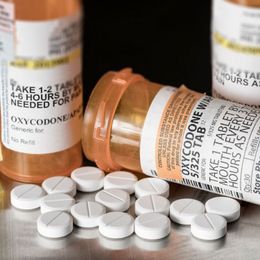 Medicating the US: How Drug Companies Are Turning Us into Patients 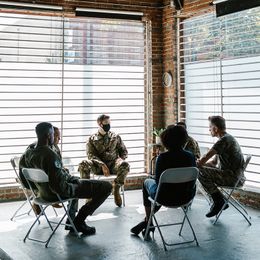