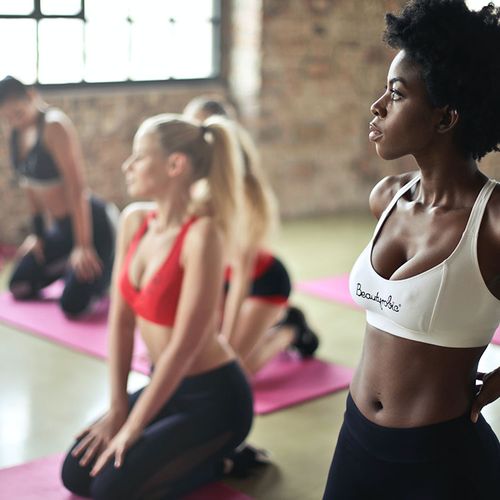 What Most Women Still Don't Know About Breast Cancer

Most women know to tell their doctors about any new breast lumps. But a lump is not the only potential warning sign of breast cancer. As a breast cancer surgeon who also has survived this disease, I know many subtle signs of breast cancer that initially may go unnoticed.

In my own case, the first clue was not a lump—but rather a tiny area of retracted skin on my breast. The mammogram I received the next day appeared normal, but I knew to follow up with an ultrasound (an imaging test using high-frequency sound waves). This test revealed a tumor, which a biopsy later confirmed was malignant.

Self-defense: If you're diagnosed with a breast infection that doesn't clear within one week of antibiotic treatment, your doctor should order a mammogram and arrange for a skin biopsy to check for inflammatory breast cancer.

Mammograms miss about 10% to 20% of breast cancers. Even so, studies suggest that among women who undergo annual screenings, mammograms may reduce the breast cancer death rate by as much as 65%. And the technology continues to improve. According to a study published recently in The New England Journal of Medicine, newer digital mammography (which provides computer-generated images that can be enlarged and/or enhanced) is up to 28% more accurate than film mammography in de tecting cancers in women who are under age 50, premenopausal or who have dense breast tissue (breasts that have a much greater proportion of dense tissue than fat). Digital mammography is not yet widely available in the US.

Self-defense: If you have a lump or another suspicious symptom and have already had a normal mammogram, request an ultrasound. This test can distinguish between fluid-filled and solid masses. It's a rare breast cancer that eludes both a mammogram and ultrasound.

You also are at higher risk for breast cancer if one or more of the following is true: A first-degree relative (mother, sister or daughter) has had breast cancer...a family member was diagnosed with breast cancer when younger than age 40 or before menopause...a family member had cancer in both breasts...or you have a family history of ovarian cancer. This constellation of factors could suggest the presence of a mutated gene, such as the BRCA1 or BRCA2, which may be inherited.

There's no way to predict or prevent every breast cancer, but you can lower your chances of developing or dying from the disease.

Reason: Body fat produces estrogen, which is one of the factors that increase breast cancer risk.

Best choice: Aerobic exercises, such as walking, jogging or cycling.

Self-defense: In addition to performing regular weight-bearing exercise, women with breast cancer should take a daily calcium supplement (1,000 mg for those ages 31 to 50...and 1,200 mg for those ages 51 or older) plus at least 200 international units (IU) of vitamin D. If you've had chemotherapy, experienced premature menopause or take an aromatase inhibitor (a drug used to treat postmenopausal breast cancer patients), ask your doctor what levels of calcium and vitamin D intake are right for you.

Tamoxifen (Nolvadex), the only FDA-approved breast cancer preventive drug, also has been shown to conserve bone while reducing malignancies in high-risk women by as much as 50%.

Some recent studies have shown the osteoporosis drug raloxifene (Evista) to be as effective as tamoxifen for preventing breast cancer and preserving bone in postmenopausal womenwith lower risk for uterine cancer. But Evista has not yet been approved by the FDA as a breast cancer preventive or for premenopausal women, so it is prescribed "off-label."

Best: Ask your doctor if either drug may be appropriate for you.

In a recent British study, breast cancer patients who switched from tamoxifen to an AI called exemestane (Aromasin) were 17% less likely to see their breast cancer spread to other organs, had a 15% lower chance of dying within about five years than women who stayed on tamoxifen, and had a 44% lower risk of developing cancer in the opposite breast. Als do not appear to raise risk for endometrial cancer as tamoxifen does, but Als do speed bone loss and are not effective for premenopausal women.

In the past, breast cancer patients had been routinely prescribed chemotherapy, usually following surgery, since doctors had no way of knowing which cancers would return and become fatal. New tests, which include "tumor profiling a more detailed analysis of the tumor than biopsy alone), take some of the guesswork out of deciding who will benefit most from chemotherapy and who is most likely to do just fine without it. 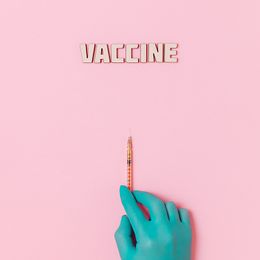 Delaying Chemo After Breast Cancer Surgery Can Be Safe 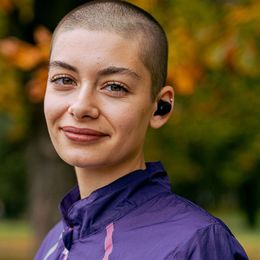