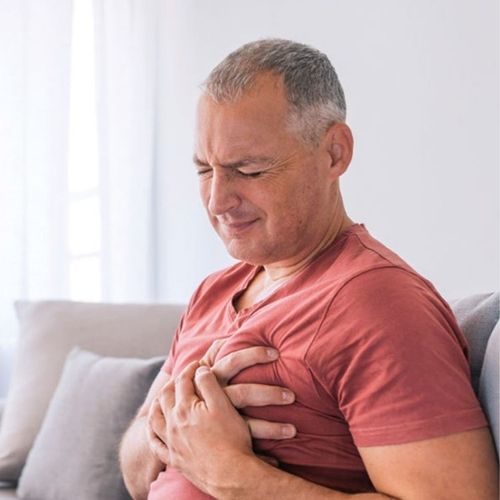 What Most Doctors Don't Know About Heartburn

Most doctors tell patients who suffer from the searing, shooting pain of heartburn to avoid spicy foods, alcohol and chocolate. But new research has shown that for the majority of heartburn sufferers, switching to a bland diet doesn't eliminate pain-causing acid reflux.

Heartburn occurs when acid from the stomach backs up into the esophagus through a relaxed lower esophageal sphincter (the valve that prevents stomach acid from entering the esophagus). For decades, physicians have told heartburn patients to stop eating foods that can cause the sphincter to exert less pressure—namely, spicy, fried or fatty foods, as well as citrus, caffeinated or alcoholic beverages.

However in my own practice, most of my patients who severely limited their diets for heartburn relief still had reflux. With this in mind, my colleagues and I set out to determine whether food avoidance actually has any benefit.

In an analysis recently published in Archives of Internal Medicine, we reviewed more than 2,000 studies published between 1975 and 2004 and found no evidence that removing specific foods or beverages from the diet would eliminate heartburn in most people.

A small percentage of heartburn sufferers do have triggers.

Some so-called heartburn triggers, such as caffeine-rich coffee and chocolate, as well as tea and cola, have been linked to relaxation of the esophageal sphincter. However, our findings suggest that the sphincter would relax regardless of the types of food eaten. Therefore, avoiding caffeinated foods won't eliminate heartburn.

We found the same to be true for spicy foods, citrus, alcoholic beverages and even smoking—no studies have shown that eliminating these "triggers" caused an actual reduction in heartburn symptoms. More research is needed to determine systematically if food avoidance can benefit heartburn sufferers, since very few published studies have been designed to examine this question.

Although diet had no effect on reflux relief, our research found that there are two factors that could reduce the incidence of heartburn—weight loss and elevating the head of the bed. Try these approaches—and other proven strategies—for four to six weeks before taking heartburn medication, which can cause headache, diarrhea and other side effects.

Fortunately, studies have shown that weight loss brings relief. Portion control is more important than the foods you select.

If the above steps don't work within several weeks (or longer if you're trying to lose weight), try...

Warning: The calcium in Tums can cause constipation, and the magnesium in Mylanta can cause diarrhea. Check with your pharmacist if you're taking other medications—antacids can interfere with the absorption of some drugs.

A recent study examined whether the use of proton pump inhibitors was linked to infection with Clostridium difficile, a bacterium that can cause diarrhea, fever and abdominal pain. These drugs reduce the amount of stomach acid, so researchers thought some C. difficile bacteria that would normally be killed in the stomach could survive, causing intestinal proL{ems. Additional research is needed.

Some people who want to relieve heartburn without medication try consuming papaya juice or ginger. No studies have examined the relationship between these products and heartburn, but ingesting them shouldn't cause health problems.

Long-term heartburn sufferers are at increased risk of developing Barrett's esophagus, a precancerous condition caused by years of acid being regurgitated into the esophagus. Barrett's can lead to esophageal cancer. People with chronic reflux lasting more than six to 12 months should get an endoscopy (in which a flexible, lighted tube is used to examine the digestive system) to screen for Barrett's and esophageal cancer. 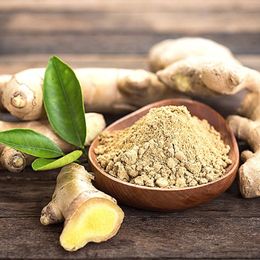 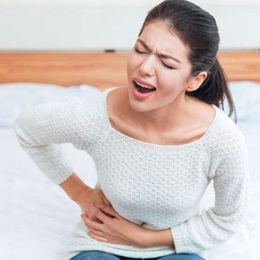