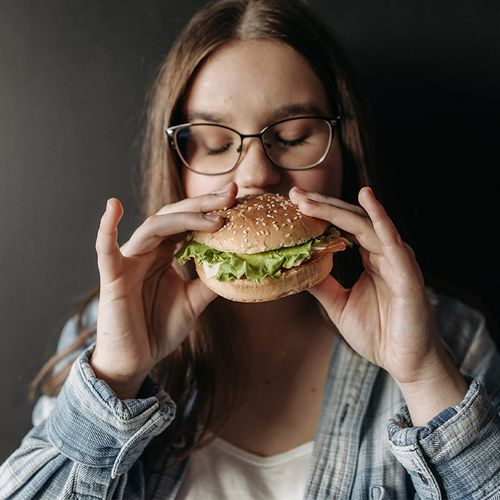 The study, published in Circulation, suggests that patients and their doctors may have several days or even weeks to control weight gain and avoid hospitalizations.

Doctors have known for some time that weight increase may be a sign of worsening heart failure, but the impact of the timing and amount of weight gain on hospitalization has not been studied before, the researchers said.

"Heart failure is the most common reason for hospitalization among Americans, and more Medicare dollars are spent for heart failure than for any other diagnosis," Dr. Chaudhry said. "Our data suggest that a simple bathroom scale could empower patients in managing their own disease and alert their physicians to early signs of heart failure decompensation (the failure of the heart to maintain adequate blood circulation). Ultimately, our data may help change the standard of care to prevent patients from being hospitalized, improve their quality of life and save precious health care resources." 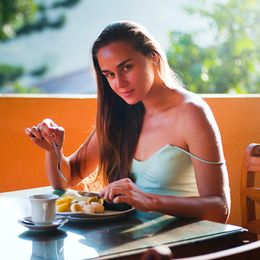 Help Your Heart with a Healthier Diet 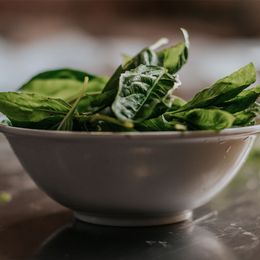