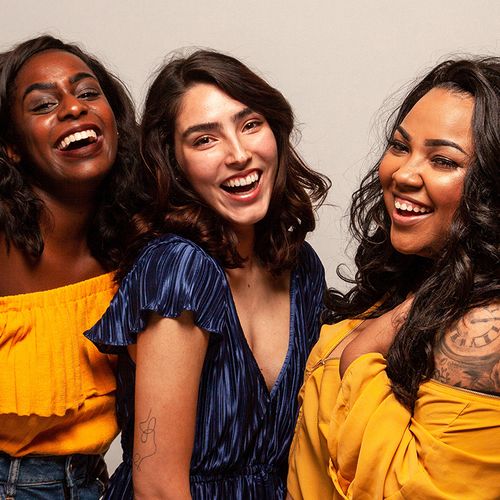 Middle-aged American women are gaining weight, especially around the waist, while their risk of stroke has increased significantly, a new study finds.

"In this study, we can't determine exact cause and effect, but it suggests there might be a relationship," said Amytis Towfighi, MD, an assistant professor of neurology at the University of Southern California, who reported the findings at the American Stroke Association's International Stroke Conference in New Orleans.

Most stroke studies focus on older people, but the incidence of stroke in women ages 35 to 54 is twice as high as in men of the same age, Dr. Towfighi said. Using data from the National Health and Nutrition Studies done in 1988-1994 and 1999-2004, she and her colleagues looked at whether the risk of stroke in middle-aged women has increased and what the causes of such an increase might be.

The increase is real, the study found. In the earlier study, 0.6% of women in the age group reported strokes, but that rose to 1.8% in the later study. Stroke incidence among men of the same age remained stable, with an incidence of about 1%.

"In women, waist circumference increased significantly, as did the prevalence of obesity," Dr. Towfighi noted. "There was no difference in the percentage of women who had diabetes, were smokers or who had hypertension."

"Abdominal obesity is a known predictor of stroke in women and may be a key factor in the midlife stroke surge in women," said Dr. Towfighi.

The relationship makes sense, said Daniel T. Lackland, PhD, a professor of epidemiology at the University of South Carolina, and a spokesperson for the American Stroke Association. "People have shown that obesity does make a big difference in increasing the risk of stroke and cardiovascular disease," he said.

But it's difficult to disentangle the various risk factors that circle around obesity, Dr. Lackland said. "What many have shown is that if you increase obesity, you increase the risk of high blood pressure, diabetes and also lipid abnormalities," he said, a reference to unhealthy cholesterol and triglyceride levels. "Is obesity an independent risk factor for stroke? The study was not designed to show that."

The study does reinforce the standing advice to avoid obesity, as well as other stroke risk factors, Dr. Lackland noted. "By losing weight, you lose abdominal circumference, you reduce the risk of diabetes and lipid abnormalities, all of which are known risk factors for cardiovascular disease," he said.

In a study of 1,000 women, those who had migraine headaches at least twice a year preceded by visual auras (bright flashing dots, blind spots or distorted vision had a 50% greater risk for ischemic stroke (caused by a blood clot than women who did not have migraines.

If you suffer migraines with aura: Ask your doctor to monitor your stroke risk.

Injuries that are not serious enough to be treated by a doctor, such as ankle sprains and pulled muscles, cause about 8% of all thromboses—serious clots that form inside the veins of the legs. The risk is low, but be aware of the potential danger. If you have a minor leg injury and pain and swelling increase over time or if you experience pain or difficulty breathing (possibly a sign of a pulmonary embolism, which is a blockage of the blood vessels to the lung caused by one or more blood clots, often originating in the leg), seek medical attention. 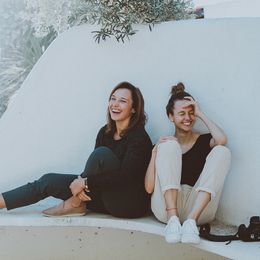 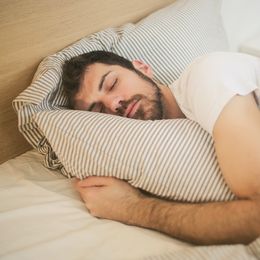