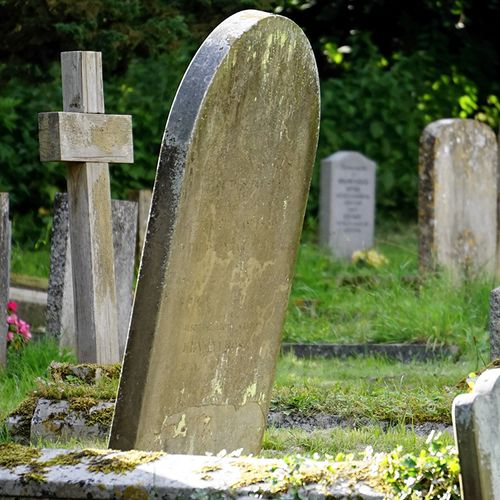 Warfarin May Raise Risk of Death

New research shows that the risk of dying after suffering a traumatic injury is much higher for people taking warfarin, the most commonly used blood thinner in America.

The study found that of more than 1.23 million patients who went to emergency rooms with serious injuries, those taking warfarin (Coumadin) were almost twice as likely to die (9.3% vs. 4.8%).

Even after deaths most probably caused by underlying illnesses were taken into account, the risk was 72% higher for those using the medication, said study coauthor Marie Griffin, MD, a professor of preventive medicine and medicine at Vanderbilt University in Nashville, Tennessee.

"Warfarin is a good drug, a useful drug. It is used for patients with heart disease to prevent strokes," said Dr. Griffin. "But it is a blood thinner, so it has some worrisome side effects."

Warfarin can cause internal bleeding after someone is injured, experts say.

The study used data from 402 trauma centers reported to the National Trauma Data Bank from 2002 to 2007. Of those patients over 65 years old, 12.8% were using warfarin when they went to a hospital with a traumatic injury in 2006.

The analysis was adjusted to eliminate the effect that factors such as race, ethnicity, gender and severity of injury could have on the findings. The results were published online in the journal Archives of Surgery.

“This is a descriptive study," said Dr. Griffin. "So we're saying where we are at this point, not what we can do about it." But people taking the drug need to be aware of the risk, she said.

Also, the study is partly to alert physicians that 12% of older people who present to hospitals) with trauma are on this medication, so you need to think about it," said Dr. Griffin. If doctors know a patient is taking the drug, they attempt to reverse its effect, sometimes using vitamin K and frozen plasma, according to the study.

Because use of the drug "has increased a lot in the last 10 years, we looked at the effect on patients with trauma," she said.

Exact figures aren't known, but the US Food and Drug Administration estimated that 31 million prescriptions were written for warfarin in 2004, according to the study.

The Risks Of Warfarin

The risk associated with warfarin has been noticed by emergency room doctors for about the last five years, but this study is important because it involves such a large number of patients, said Pratik Doshi, MD, director of emergency critical care at Memorial Hermann Texas Medical Center in Houston.

"It is looking at 1.2 million encounters. No one has been able to do it at the level this study does," said Dr. Doshi, noting that previous studies showing similar problems with the drug had only about 80 or 90 subjects.

The large number of cases analyzed gives this study "real credibility," said Dr. Doshi, who is also an assistant professor of emergency medicine and internal medicine at the University of Texas Health Science Center, Houston. "There can be no argument now.

Drs. Griffin and Doshi said they would like to see continued research to find out how to reduce the risk of death in this group of patients.

Dr. Doshi said his trauma center has procedures in place to make sure doctors know when a trauma patient is on warfarin, but a lot of smaller hospitals might not.

Citing pressures the health-care system places on doctors to see more patients in less time, he said "the price we pay" is that often physicians aren't able to carefully explain the risk associated with warfarin.

"That conversation probably doesn't happen as often as it should," said Dr. Doshi, adding that "even a fall from a standing position can be very significant" for an elderly person on warfarin.

People who take the drug should discuss the risks with family members so they can inform doctors should an injury occur, said Dr. Doshi. 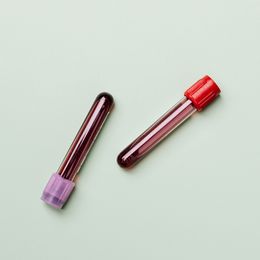 Beware: Blood Thinners Are More Dangerous Than You Think 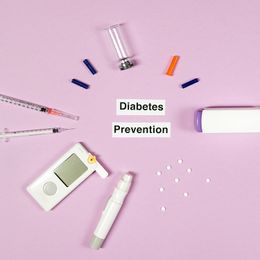