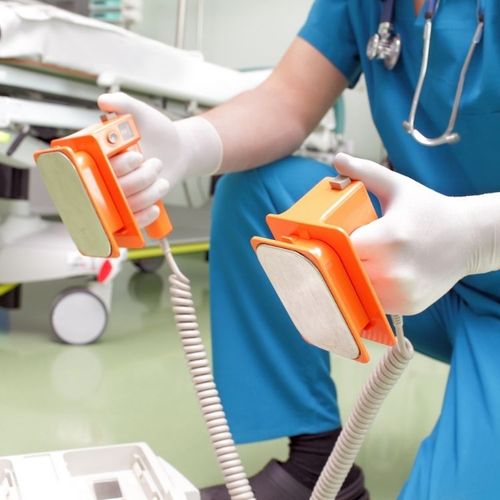 Training volunteers in the emergency use of defibrillators does save lives, even in I thinly populated rural areas, a new Italian study has shown.

Previous trials in the United States and Canada have shown that survival can be improved for people who go into cardiac arrest by making defibrillators available and providing training in how to use them.

However, this study is different because of the large, sometimes rural area studied, according to lead author Dr. Riccardo Cappato, a professor of electrophysiology at the University of Milan. "We were covering more than 1 million inhabitants in the largest county of Italy-one-sixteenth of the entire Italian [land] area," Cappato says.

The trial enlisted 2,186 volunteers, each of whom got an initial five hours of training in the theory and practice of defibrillation as well as a two-hour refresher course every six months. Residents of the region were told to call a central number when someone collapsed, and the volunteer who was closest to the emergency site was dispatched. After the defibrillation, the patient was taken to the nearest hospital.

What The Numbers Mean

Although those numbers might not seem impressive to the untrained eye, they did impress Mary F. Hazinski, a clinical nurse specialist in emergency and clinical care at Vanderbilt University and a spokeswoman for the American Heart Association. Comparing these study results with survival statistics in the region in the two years preceding the trial, the researchers found that less than 1% of the people who experienced cardiac arrest survived for one year-meaning the availability of defibrillation tripled survival, Hazinski notes.

Because the response time was shorter and more defibrillators were available, survival was inevitably better in urban areas. In those areas, survival rose from fewer than 1.5 per 100 people to 4 per 100 in the study. In the rural areas, it rose from 0.5 to 2.5 per 100 people.

Despite these results, including rural areas is precisely why this study is important. This is "a population about which we need more information," Hazinski says. "This is the largest study of which I am aware that included rural areas."

In addition, the Italian trial looked at all causes of cardiac arrest, while most studies of defibrillators have concentrated only on the abnormal heart rhythm called ventricular fibrillation. Results from those studies also showed that defibrillators tripled survival.

Those numbers show that "if communities can develop systems where they have trained responders, there is more hope for improvement," Hazinski says. "We have to develop community resources to provide first responders until EMS [emergency medical services] arrives."

The Italian program is being expanded, Cappato notes. "We started with 49 devices, and now we have about 180 of them," he says. "-We are also educating a much larger number of volunteers and lay persons, increasing from 2,600 to more than 5,000 people being instructed." 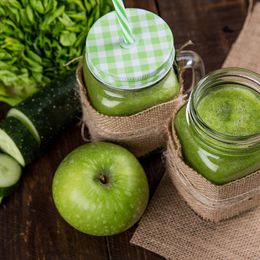 Natural Ways to Fight Side Effects of Cancer Treatment 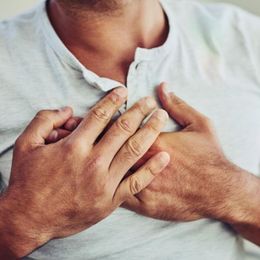