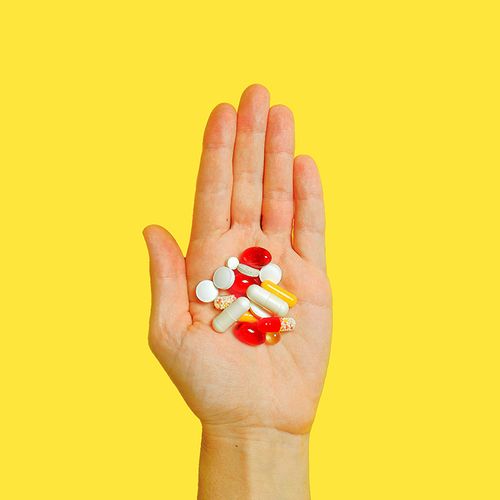 Vitamins—Are They More Harm Than Good?

At least half of American adults take vitamins and other supplements regularly, spending more than $23 billion a year on these nutritional aids in the belief that supplements can help prevent disease and improve health. However, evidence suggests that many supplements may be ineffective—and, in large doses, some may even do more harm than good.

Here's what you need to know now…

According to a recent report by a panel of advisers at the National Institutes of Health, there is not enough evidence to recommend the use of multivitamin and mineral supplements to prevent chronic disease. And most people taking multivitamins don't really need them.

Reason: These individuals tend to be health conscious anyway, getting important nutrients from the food they eat.

There are, however, some people who do need supplements…

Example: To get the recommended amount of calcium, they would have to drink a quart of milk a day. People in this age group should have at least 600 international units (US) of vitamin D (15 mcg) and 1,200 milligrams (mg) of calcium a day.

The real concern is with the millions of Americans who consume nutrient-specific supplements in dosages that far exceed the RDAS.

Examples: Many people take vitamin C pills in hopes of boosting immunity and preventing colds...vitamins B and E to protect their hearts...beta-carotene and other antioxidants to help fight cancer.

Another danger: Vitamin E supplements could interfere with chemotherapy or radiotherapy by suppressing free-radical production, which is necessary to kill cancer cells.

Another danger: In animal studies, high doses of B vitamins seemed to stimulate cancer growth. There is no proof of this effect in humans, but there is a theoretical risk.

Beta-carotene supplements have been found to speed the risk of death from lung cancer and heart disease in people who smoke. More recently, a study of 75,000 people found that supplements of preformed vitamin A as well as diets rich in vitamin A-increased the risk of hip fractures by 48%. This was observed with dosages just slightly above the RDAs of 900 meg for men and 700 mcg for women.

Other dangers: Unless you are deficient in vitamin A—rare in the US—taking supplements containing more than 3,000 mcg (10,000 IUS) can cause liver damage. In pregnant women, high-dose vitamin A supplements may cause birth defects.

Dangers: Mild gastrointestinal upset is a possible side effect. Theoretically, people with seafood allergies may be allergic to glucosamine, which is derived from shellfish.

Saw palmetto. Although taken by millions of men with an enlarged prostate, the herb saw palmetto didn't relieve symptoms any better than a placebo in a recent well-respected randomized trial published in The New England Journal of Medicine.

Dangers: Saw Palmetto should not be taken with blood thinners, such as aspirin or warfarin (Coumadin). Possible side effects of saw palmetto include stomach pain, nausea, diarrhea and impotence.

Danger: Zinc supplements lower the body's copper levels, which in turn may increase the risk of cardiac arrhythmia.

In a six-year study of 3,718 people whose average age was 75, recently published in Archives of Neurology, the rate of memory loss and other cognitive decline was equivalent to 19 years of aging in those who consumed 2.75 mg of copper per day-levels found in some multivitamins and ate a diet rich in saturated and trans fats. However, copper intake wasn't associated with mental decline in people who ate low-fat diets.

Another danger: The risk of liver damage occurs with dosages above 10 mg a day.

Although high levels of certain nutrients help prevent disease and improve health, the benefit typically comes from diets rich in those vitamins and minerals. Foods also contain health-protecting phytochemicals—some of which have not yet been identified—and these substances are not in supplements.

The old advice still is best—eat a healthful, well-balanced diet to meet the RDAs of necessary nutrients. 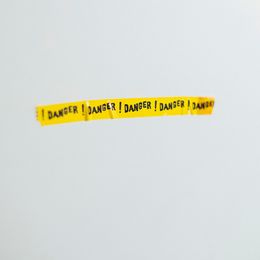 Hidden Dangers of Acetaminophen You Need To Know Now

Secrets for Staying Safe In the Hospital 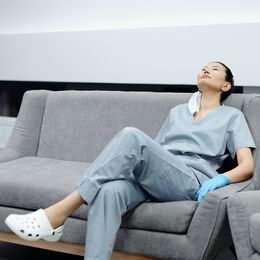