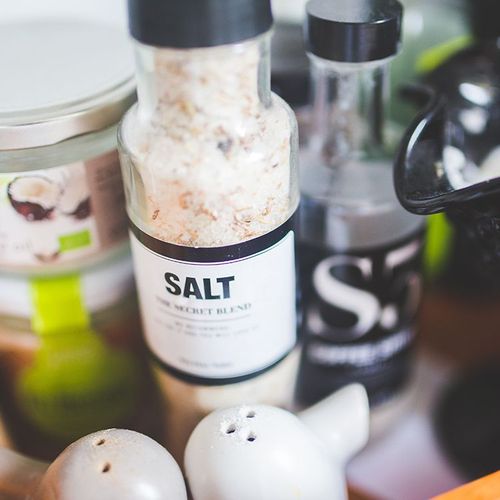 Research may upend the long-standing advice to limit daily salt intake if you want to protect your heart. In fact, the study seems to suggest, the less salt you eat, the greater your risk of dying from heart disease.

The controversial findings challenge recommendations by the US Food and Drug Administration (FDA) and American Heart Association (AHA) that people consume no more than 2,400 milligrams (mg) of sodium (approximately 1 teaspoon of table salt) per day.

In the study, lead researcher Hillel W. Cohen, an assistant professor of epidemiology and population health at Albert Einstein College of Medicine in New York City, and his team collected data on 7,278 men and women.

During a follow-up period of more than 13 years, the researchers looked for the number of deaths from heart disease and those from any other cause.

The study found that salt intake of less than 2,400 mg a day was associated with a 50% higher risk of heart disease.

Cohen believes that the amount of salt that is right for one person may not be right for another. "It is likely that there are differences between individuals with regard to sodium intake," he says.

"It's clear that the data do not support the current recommendations," says Cohen.

"We are urging those who make these guidelines to go back to their data and look at additional data prior to making universal recommendations," he says.

Not surprisingly, the findings were challenged by at least one expert, who called them unreliable.

"We have more and stronger antihypertensive medications than ever before," Katz says "So yes, you can have your salt and normal blood pressure, too—if you don't mind better living through pharmacotherapy."

Katz doubts there is a connection between low salt intake and increased health risks. "Reducing salt intake is tough to do in a coun try where even breakfast cereal is salt-laden," he says.

"I'm still watching my salt intake," Katz says, "and recommend you do the same." 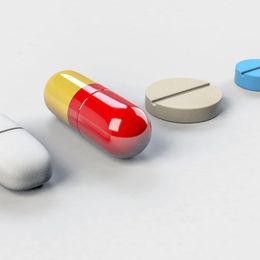 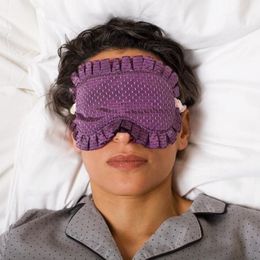