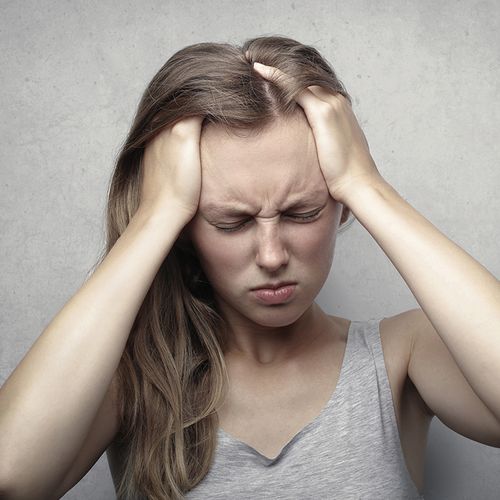 There's new evidence that getting along with others is more than a key to pleasant human interaction. It also appears to be good for your health.

Researchers who analyzed a survey of nearly 700 older adults found that those who got along with their relatives, friends and neighbors were less likely to report health problems and physical limitations.

The findings don't prove a cause-and-effect relationship between social life and health. Still, "the take-home message is that conflict in your life may have important impacts on your physical health," said study lead author Jason T. Newsom, PhD, associate professor at the Portland State University School of Community Health in Oregon.

Dr. Newsom and his colleagues looked at the results of a multi-year national survey of people ages 65 to 90. A total of 666 people completed the survey, in which researchers asked them questions about their lives and their health.

Many of the questions were designed to reveal whether the study participants were prone to have "negative social interactions" with other people, Dr. Newsom said. The questions asked whether people have interfered or meddled in your personal matters, have they acted unsympathetically or been critical of you. We asked them in a very general way," he said.

The survey didn't ask whether the participants were the instigators of negative encounters—by being crabby or cranky, for instance-or the victims of others who made their lives difficult.

The researchers found that those who reported more negative social encounters suffered greater declines in health.

"What we suspect is that there's some impact on the immune system, but there are other kinds of things that might be happening as well," Dr. Newsom said. "It may be that when there's a great deal of interpersonal conflict going on in someone's life, they're not able to take care of medical conditions as well."

The study authors noted that their research had limitations. It only looked at senior citizens and relied on their own estimates of their health status instead of physical examinations, for one, and only examined changes over two years.

Janice Kiecolt-Glaser, PhD, director of the Ohio State University College of Medicine's Division of Health Psychology, said the new study came from a group of excellent investigators." But, she added, she would like to have seen more analysis of whether the study participants were depressed.

"When people are blue, they tend to be overly sensitive to negative interactions, to feel that others are often unsympathetic—and then they behave in ways that tend to elicit even more negative behaviors from others," Dr. Kiecolt-Glaser said. "They're cranky and critical and cantankerous. If you're seeing the world through dark-colored glasses, you're more likely to focus on how unsympathetic or insensitive other people act toward you, and there's a big element of self-fulfilling prophecy." 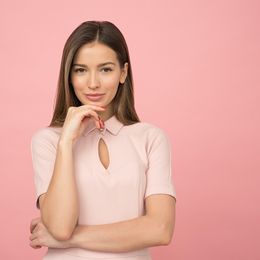 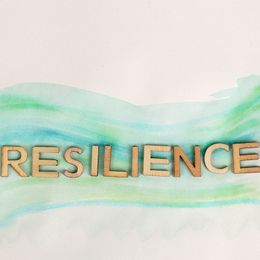