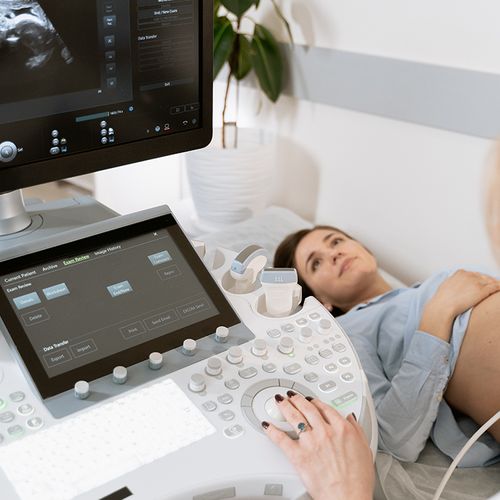 Ultrasound exams are better than blood tests at identifying whether ovarian tumors are benign or malignant, a team of international researchers reports.

Ultrasound correctly identified 93% of tumors as benign or cancerous, while the blood test was correct 83% of the time.

"To my knowledge, the IOTA (International Ovarian Tumor Analysis) study is the first study that clearly demonstrated that in experienced hands, ultrasound is significantly better than blood tests," said study leader Dirk Timmerman, MD, PhD, a researcher at Katholieke Universiteit Leuven in Belgium.

An estimated 22,430 new cases of ovarian cancer will be diagnosed in the United States, according to the latest yearly numbers American Cancer Society (ACS), with about 15,280 deaths. The disease typically strikes women over age 55. Symptoms include bloating, pelvic or abdominal pain, difficulty eating or feeling full quickly, or urinary symptoms such as a frequent need to urinate.

Because the symptoms are often similar to less serious conditions, only about 20% of ovarian cancers are found at an early stage, the ACS estimates. This makes the quest for the best techniques to detect the cancer early even more important.

For the IOTA study, Dr. Timmerman and his colleagues compared ultrasound with blood tests to decide if the ovarian masses discovered in 1,066 women were benign or malignant.

Experts examined patterns in ultrasound images, and then compared those results with blood tests that detect an elevated level of the protein CA-125, considered an indicator of whether an ovarian tumor is cancerous or benign.

The ultrasound exams, including transvaginal gray-scale and color Doppler ultrasound exams, were given within 120 days of surgery to remove the tumors. Before surgery, 809 of the women gave blood, and the samples were analyzed later for CA-125 levels.

When the results from both methods were compared with the findings at surgery, the researchers found that ultrasound correctly classified 93% of tumors as cancerous or not, while the blood test was correct in only 83% of cases.

"The IOTA study not only demonstrated that ultrasound is better than blood tests but also that the blood tests do not give additional benefit in mathematical models developed to distinguish between benign and malignant masses," Dr. Timmerman said.

Dr. Timmerman emphasized that the study only looked at the best method to decide if a tumor was cancerous after the mass had already been discovered. "Of course, this is different from screening," he said. "In screening studies, a healthy population is screened for a specific disease, for example, ovarian cancer. In that setting, a blood test might prove to be useful in the future." He noted that two large studies exploring that issue are expected to conclude in about five years.

According to Robert Morgan, MD, co-director of the gynecologic oncology/peritoneal malignancy program at the City of Hope Cancer Center in Duarte, California, "CA-125 is only elevated in about 50% of early stage ovarian cancer, and the data in this paper confirms that."

Most of these cancers are being picked up with ultrasound, not the blood test, Morgan said. "And, most of the time, when the ultrasound) says it's not malignant, it's not," he said.

"CA-125 tests are not cheap and, particularly when you do them in a huge number of patients, the costs add up. And, apparently, they don't seem to be adding anything to the diagnostic accuracy," he added.

Sherry Salway Black, executive director of the Ovarian Cancer National Alliance, called the study results exciting. "It gives more information, more evidence that a transvaginal ultrasound can be effective under these circumstances."

Still, she said, the blood test might prove to have some benefit. "It may not be the best standalone diagnostic tool. This study appears to say transvaginal ultrasound is definitely better." But the study authors did find that CA-125 levels in women found to have cancer were higher for postmenopausal women than premenopausal women, for instance. And such details, Black said, might prove valuable. 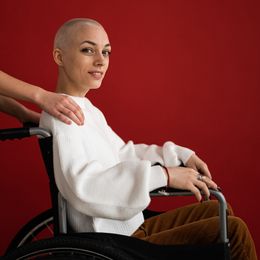 Reduce Risk of Ovarian Cancer by 40% 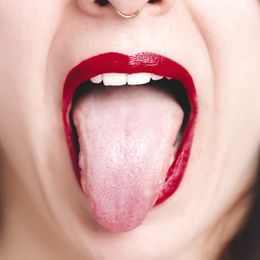