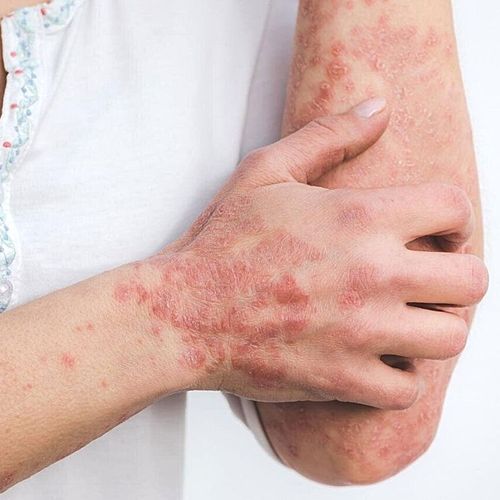 Two separate approaches to treating psoriasis, a painful condition that attacks the I skin, have shown promise in the lab and may be ready for human testing.

The first treatment is an experimental drug called benzodiazepine-423 (Bz-423)—chemical cousin of the well-known anti-anxiety drugs Valium and Xanax.

"Currently, the best treatments for skin lesions that are associated with psoriasis are topical steroids, but they affect normal cells as well," says Gary Glick, a professor of biological chemistry. 'And repeated use over time can lead to tissue destruction.

"What makes our compound particularly exciting is that it has the potential to be applied topically," and it can distinguish between disease-causing cells and normal cells, adds Glick.

"So we believe the problems associated with repeated topical steroid use could possibly be alleviated with compounds like this," he says.

Glick and his colleagues hope to begin human clinical trials with Bz-423 in the near future.

The second treatment under study addresses the cause of psoriasis itself.

At the University of Texas' M.D. Anderson Cancer Center in Houston, scientists say they have identified a protein called STAT3 that leads to psoriasis when the body's immune system is activated to fight off a wound, burn or some other type of invasion.

That discovery led to developing a skin cream that cured the itching, redness and scaling of psoriasis—at least in study mice.

The ointment may also be able to prevent recurrence.

“We may have found an entirely new treatment option for psoriasis," says John DiGiovanni, the lead investigator of the study, who is also the director of the M.D. Anderson department of carcinogenesis.
The American Academy of Dermatology has a Web site specifically for people who have psoriasis at www.skincarephysicians.com/psoriasisnet. 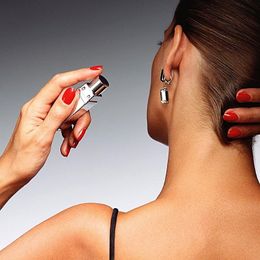 What Your Scent Says About Your Health 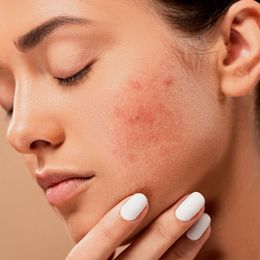