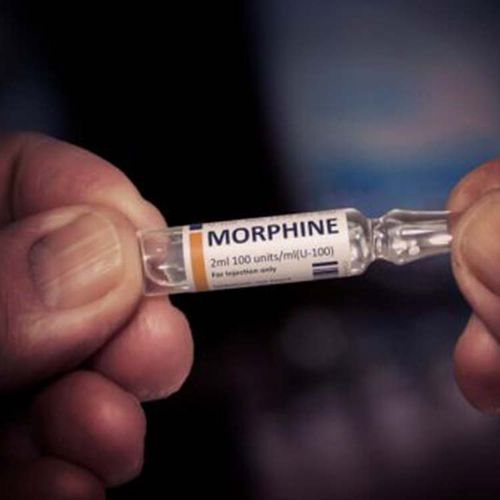 In a finding that may bring relief to millions, Canadian researchers say a combination of morphine and the analgesic gabapentin controls chronic nerve pain better than either drug alone—and at lower doses.

Chronic neuropathic pain—which includes both shooting and steady pain, as well as numbness and tingling—can stem from any number of causes, including diabetes, chemotherapy, viral infections, such as shingles or HIV, and back pain, such as sciatica.

For 20 weeks, Dr. Ian Gilron of Queens University in Kingston, Ontario, and his team followed the outcomes of 41 people who had chronic neuropathic pain caused by diabetes, shingles or other conditions. They received four separate therapies for five weeks each.

The therapies were: morphine, the anticonvulsant/analgesic drug gabapentin, a combination of morphine and gabapentin and an active placebo, lorazepam.

Compared with any of the three agents used alone, the combination of gabapentin and morphine together produced better pain relief and more "Vitality” in the recipients.

People who have chronic pain tend to rely on increasingly high doses of sedating medications, including morphine, to dull that pain. Such mega-doses may lead to unpleasant side effects. "If you can achieve the same benefit with a lower dose, the potential for decreasing side effects is there," Gilron says.

The study shows that the drug combination gives you better pain relief than either drug alone could at the maximum dosage, he says.

Dr. Srinivasa Raja, a professor of anesthesiology at Johns Hopkins University School of Medicine, says the combination therapy may work through a kind of "synergy."

While he acknowledges that the long-term benefits of this combination therapy are still unclear, Raja believes that Gilron's results indicate that people could get better pain relief with fewer side effects. 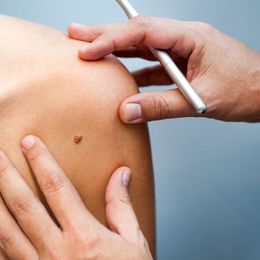 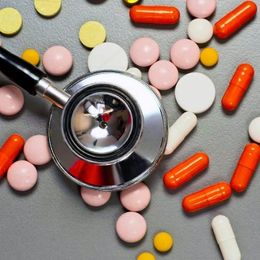