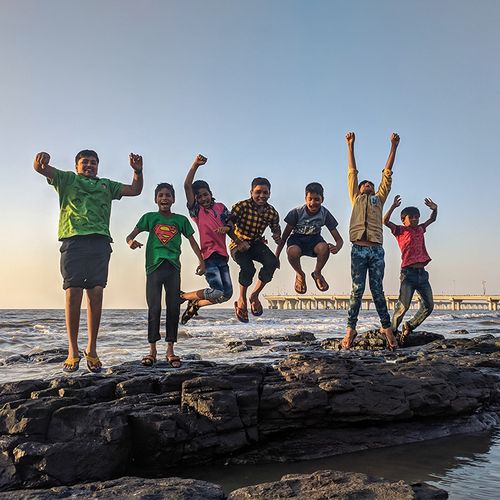 Troubled Children Hard On Parents Even When They're All Grown Up

It may be a cliché, but it's true. Parents never stop worrying about their children's troubles, even when they're all grown up.

But even when parents have a mix of successful and not so successful adult children, the heartache they suffer over one dysfunctional child's problems isn't offset by positive feelings from the accomplishments of their other offspring, a recent study has found.

"What this study really shows is that for parents, it's very hard to see your children struggle," said lead author Karen Fingerman, PhD, a professor in gerontology, developmental and family studies at Purdue University in West Lafayette, Indiana.

Dr. Fingerman coauthored the study along with researchers at the University of Michigan and Pennsylvania State University. The findings were presented at an annual meeting of the American Psychological Association.

Although prior research has shown that parents report lower well-being when their grown children have problems, and feel better emotionally when their kids are successful, Dr. Fingerman said no one had looked at how parents are affected when they have a mix of problematic and successful children.

Researchers collected telephone survey results from 633 middle-aged parents in the Philadelphia area. The parents rated each of their grown children's achievements in relationships, family life, education and career. The parents were asked whether each of their adult children had experienced a list of problems within the past two years, and to rate each child's successes compared with other adults the same age. The parents were also asked about their own psychological well-being, and were questioned regarding the kind of relationship they had with their children.

The researchers considered two categories of problems: lifestyle and behavior problems that were due to the person's own actions, such as trouble with the law, drinking or drug problems, and financial difficulties and physical and emotional problems, such as a disability or serious health issue.

The researchers found that parents who had more than one highly successful child reported better well-being. However, having even one problematic child had a negative impact on the parent's mental health, even if their other children were successful. The findings were the same for both categories of problems.

Having one or more successful children was not associated with any boost in well being if a problematic child was also part of the mix. "Thus, it may be true that parents are only as happy as their least happy child," the authors wrote.

"One bad apple really does seem to spoil the barrel," said Adam Davey, PhD, associate professor of public health in the College of Health Professions and Social Work at Temple University

Dr. Fingerman said parents who are stressed because of one child's troubles "are attending so much to the negative, that they tend to overlook the positive. If they can make an effort to focus on the rewards they get from their other children, that can be helpful."

Dr. Davey's advice to parents: Try to step back and not be as involved in your grown children's lives.

"To the extent that parents can separate the events of their own lives from those of their children, avoid blaming themselves for the children's experiences, or feeling an overwhelming need to 'fix' the problem, they are likely to fare better," said Dr. Davey.

Independent observers were shown photos of 230 professional baseball players from the 1952 baseball registry and asked to rate each player's facial expression. When the ratings were then compared with the players' mortality data in 2009, players who had smiled broadly were found to have lived five years longer, on average, than those who had not smiled.

Self-defense: Do your best to cultivate positive emotions so that you'll have more occasions to smile broadly.

Adults who experienced emotional trauma as A children had elevated levels of inflammation, which is linked to cardiovascular disease, type 2 diabetes, osteoporosis and other disorders. Experiencing multiple traumas during childhood may shorten life span by as much as 15 years. Emotional traumas include abuse or neglect, loss of a parent, lack of a close relationship with an adult, witnessing severe marital problems or having a family member who abused alcohol or had a mental illness.

Self-defense: Psychotherapy, exercise, meditation and yoga can help—even in middle age or beyond. 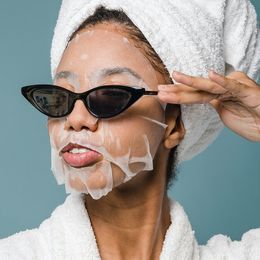 7 Secrets to Boosting Self-Esteem at Any Age 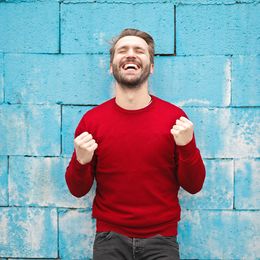