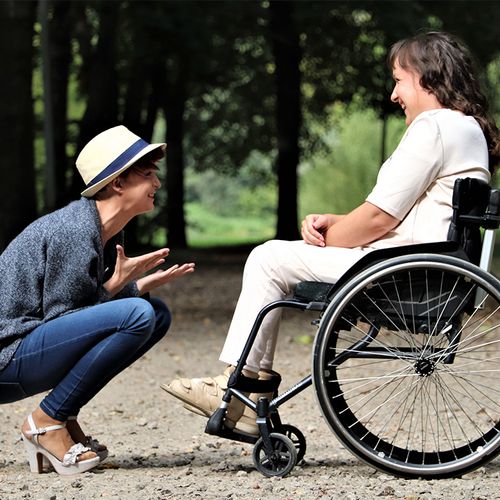 Treatment That Relieves Some MS Flares

Plasma exchange, or plasmapheresis, is also effective in treating severe forms of GuillainBarré syndrome and chronic inflammatory demyelinating polyneuropathy and it may be considered to treat some other kinds of inflammatory neuropathies, according to the American Academy of Neurology guidelines.

Periodically, the academy reviews the available research on various procedures, ranks the evidence according to quality of the research and issues new recommendations that many neurologists use in their practice.

The updated guidelines, based on a review of research published between 1995 and 2009, were published in a recent issue of Neurology. The previous guidelines were issued in 1996.

What Is Multiple Sclerosis?

Multiple sclerosis is an autoimmune disease in which the body's own immune system attacks myelin, or the sheath that insulates nerve fibers of the central nervous system. The damage disrupts nerve signals traveling to and from the brain, which can lead to numbness, movement difficulties, blurred vision, fatigue and cognitive issues.

About 85% of those with MS start with a relapsing-remitting course, in which attacks are followed by partial or total recovery. Eventually, more than half go on to develop a more progressive form of the disease with fewer and shorter symptomless periods.

At the outset of the disease, doctors usually treat MS flares with steroids, said Lily Jung, MD, medical director of the neurology clinic at the Swedish Neuroscience Institute in Seattle.

According to the new guidelines, if the attack is particularly severe and the steroids are not helping doctors should consider using plasma exchange.

"With multiple sclerosis, plasmapheresis works, but only with the acute attacks, and it should also be used only when steroids do not work," said guidelines coauthor Vinay Chaudhry, MD, a professor of neurology at Johns Hopkins University School of Medicine. "If the MS is chronic or progressive, not the relapsing or remitting type, plasmapheresis does not work."

In plasma exchange, which was developed in the 1970s, a patient's blood is removed from the body and filtered. The patient's blood and platelets are returned, but the plasma is replaced with donor plasma.

Though physicians aren't entirely sure why plasma exchange works, it's generally believed that filtering removes harmful proteins and antibodies in the plasma that attack the central nervous system.

Uses For Other Disorders

Researchers also looked at the evidence for the use of plasma exchange for other neurologic disorders, including myasthenia gravis and pediatric autoimmune neuropsychiatric disorders associated with streptococcus infection, but there was not enough evidence to determine whether it is an effective treatment.

The recommendations make sense, Dr. Jung said. Plasmapheresis can be grueling and generally requires a hospital stay of about 10 days. Complications can include infection and blood clots, so it should be reserved for patients with a severe flare, which may include an inability to walk and the possibility of months of physical rehabilitation.

"In patients with relapsing disease who are not doing well with steroids, and their deficits are great enough to warrant it, this may not be a bad thing and might allow them to get out of the hospital sooner," Dr. Jung said. 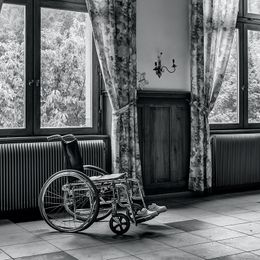 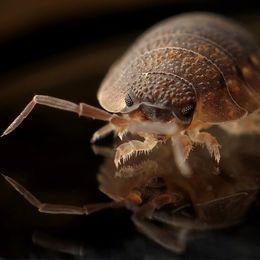