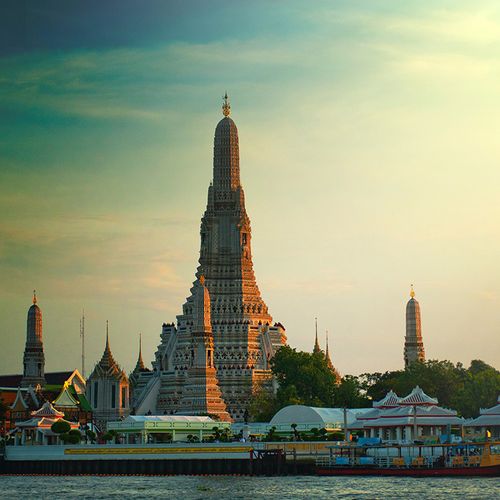 David Boucher celebrated his 50th birthday by jetting to Bangkok for his first colonoscopy. He was seen by a California-educated physician and no shortage of nurses, all of whom verified his identity 15 times before the procedure.

To be sure, Boucher had a secondary motive: He is founder and president of Companion Global Healthcare, a subsidiary of Blue Cross Blue Shield of South Carolina that includes in its network 13 hospitals around the world that have been accredited by the Joint Commission International (JCI).

The JCI, which calls itself the "Good Housekeeping Seal of Approval," has accredited more than 170 hospitals outside of the United States.

An estimated 6 million Americans are traveling each year to such countries as India, Costa Rica, Mexico and Thailand in search of less expensive treatments for simple and complex procedures. Even France and Belgium tend to be cheaper than the United States.

"People are going abroad for necessary medical treatments such as knee and hip replacements and cardiac procedures," said Devon Herrick, PhD, senior fellow with the National Center for Policy Analysis, in Dallas. "And in many countries, especially places like India, the quality is very high and the price can be up to 80% less expensive.

And that often includes the airline ticket.

Major US health-care players are jumping on the train, including BlueShield of California. Its "Access Baja" health plan caters to Americans and Mexicans wanting to get medical care in northern Mexico. Bridge Health International, based in Denver, also has an overseas network.

"The cost of health care in the US, combined with the fact that we have a shortage in this country of physicians and probably more acutely, nurses," responded Boucher. "At the same time, 2008 was the first year of the silver tsunami,' with Americans turning 62 at sa rapid] rate," he noted.

"Over half of folks turning 62 opted for early Social Security, and most do not have an employer-sponsored medical program," Boucher added. "There's going to be a sharply increasing number of people that need bypass surgery and hip and knee replacements."

According to the National Center for Policy Analysis, costs for treatment abroad can be as little as one-half to one-fifth the going rate in the United States. As an example, it cited New Delhi's Apollo Hospital, which charges $4,000 for heart surgery, compared with an average of $30,000 in the United States.

The Downside Of Overseas Treatment

To be sure, the trend can have a downside. According to one study from researchers at the David Geffen School of Medicine at the University of California, Los Angeles, people getting kidney transplants overseas tend to experience more complications, including rejection of the organ and severe infections, than do people opting to undergo the procedure in the United States.

And what happens with follow-up care once a so-called medical tourist returns to the United States? And which country's laws prevail if there's a problem?

For the most part, those questions have no standard answers, leaving each person to resolve the issues, and any similar ones, that might come up.

But Dr. Herrick says that a little planning and taking some common sense precautions can minimize the risks. He advises anyone contemplating medical treatment abroad to...

Dr. Herrick said that cost and quality-of-care tend to be higher in Singapore than in Thailand or India, but all three offer extremely good quality and could be considered for more complex procedures.

But he suggested that people go somewhere closer to home-such as Costa Rica or Mexico -or stay in the United States for procedures that are generally less exorbitant. Airfare and hotel costs can be prohibitive. Also, Dr. Herrick said, "most people would prefer to find a place not quite so far away as a 16-hour plane ride."

Overseas travel for the purpose of medical care "is in its infancy." Dr. Herrick said. "I don't think any insurer is doing it in a major, major way. People are testing the waters slowly. Most of the interest really seems to lie with self-insured plans" (in which the employer is responsible for paying the medical claims).

According to a small survey conducted by the International Foundation of Employee Benefit Plans, about 11% of employers offer overseas benefit options, although it was unclear how extensive the benefits were or if employees were using them.

The goal, proponents of the concept say, is for everyone-patients, employers, insurance companies to end up paying less. 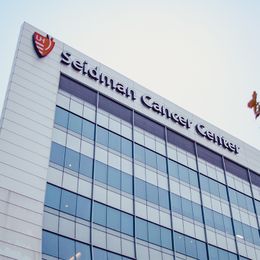 The Pros and Cons of "Off-Shore” Medicine 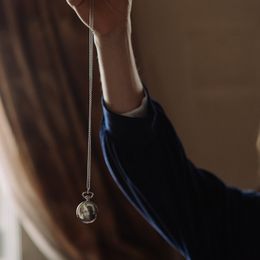