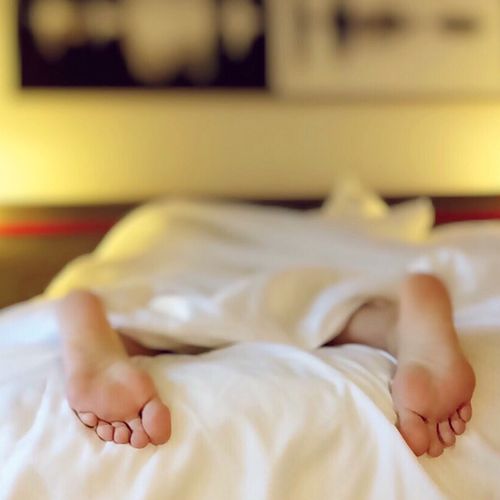 Tired? Moody? Adrenal Fatigue May Be to Blame

The epidemic of exhaustion affecting so many Americans today may have at its root a condition that is common and easy to correct—yet that condition often goes unrecognized by medical doctors. The culprit is adrenal fatigue (AF).

Adrenal glands produce stress hormones in response to stressful situations. With AF, the hormone response mechanism is so overwhelmed that it becomes ineffective. AF is usually triggered by long periods of mental, emotional or physical stress, and it is worsened by poor nutrition and unhealthful lifestyle choices.

In my estimation, 20% of Americans suffer from some degree of AF. And I find that this disorder often causes—or contributes to—the development of numerous other illnesses, particularly chronic fatigue syndrome and diabetes. When AF is correctly diagnosed and treated, the other conditions often are relieved as well.

Located on top of each kidney is a crescent-shaped adrenal gland. The hormones these glands secrete affect blood pressure, heart rate, metabolism, liver function, immunity and the body's response to stress. Although the adrenal glands produce many hormones, two in particular become depleted in cases of AF—dehydroepiandrosterone (DHEA) and cortisol.

Depletion of DHEA and cortisol adversely affects the way your body handles stress, inflammation, blood sugar regulation, energy production, immune response and cognitive function. That's why AF can be a contributing factor in a surprising number of ailments. A weakened immune response plays a part in cancer as well as in recurring infections, particularly of the respiratory tract. And poor regulation of blood sugar can contribute to both diabetes and alcoholism.

Conventional medical doctors often don't recognize AF—even though the condition was described in medical literature in the early 20th century. It was known then as hypoadrenia, which means low- or under-functioning adrenal glands.

If you show signs of AF, your best bet for diagnosis and treatment is to see a holistic doctor. For a referral, consult the American College for Advancement in Medicine (888-439-6891, www.acam.org). In addition to assessing your symptoms, the doctor may perform…

Saliva testing of cortisol levels is used by many research institutions, particularly to assess the effects of stress. Several commercial labs offer saliva hormone testing including Quest Diagnostics, the nation's largest conventional medical lab, which is used by medical and naturopathic doctors. To use Quest, you must have a prescription for the test from a doctor. A lab I have used for years that usually doesn't require a doctor's order is ZRT in Beaverton, Oregon (866-600-1636, www.salivatest. com). The adrenal function test, including four cortisol samples and a morning DHEA reading, costs $150, which is not covered by insurance. If your state does not allow residents to order lab testing directly (check the list on the ZRT Web site), you can order the kits at the same price through my clinic (call 858-450-7120).

Lifestyle changes and treatment reduce symptoms in most people with AF in four to six weeks. In severe cases, full recovery may take several months. My advice…

Aim for 2,400 mg of sodium daily. Limit caffeinated beverages, such as coffee, tea and cola, to one cup daily because caffeine stimulates the already overtaxed adrenal glands. Avoid alcohol, which contains simple sugars.

General guideline: If you're exhausted after your workout or feel more worn-out than usual the next day, you're doing too much. Start by walking 15 minutes daily. As your adrenal glands recover, you can gradually increase to 45 minutes of moderately intense exercise daily.

Patients with AF typically experience low energy or exhaustion (even after a good night's sleep), plus one or more of the following… 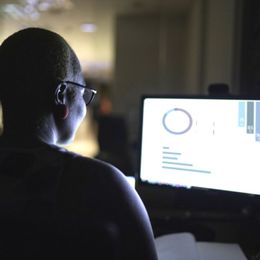 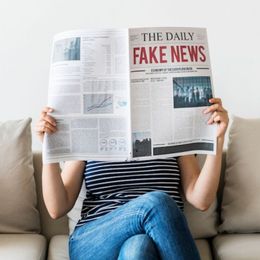